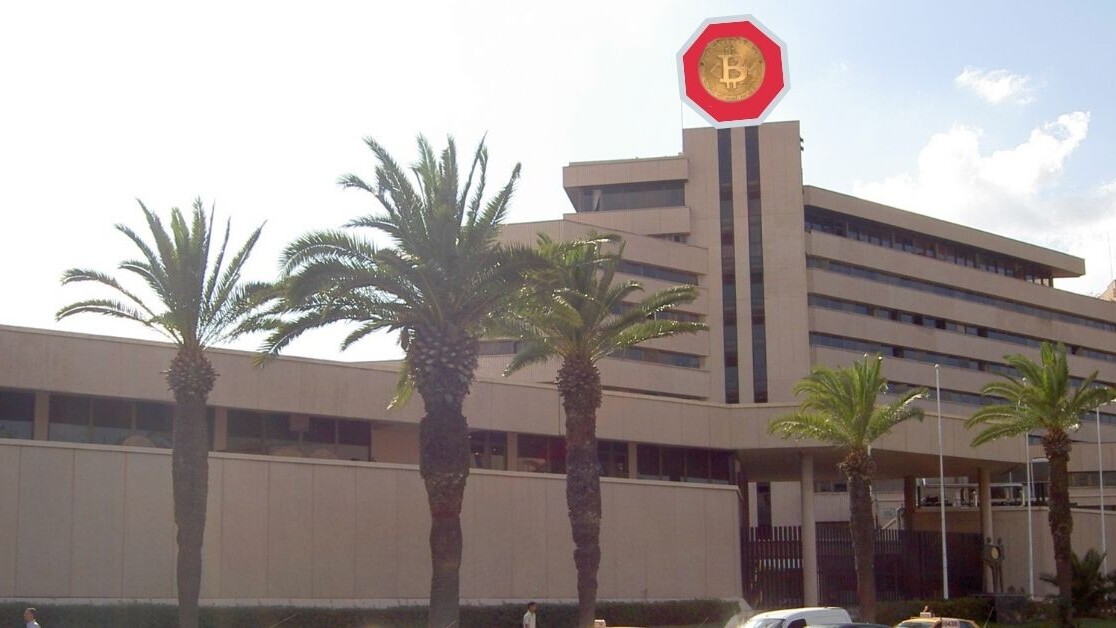 Despite government-issued digital currencies being all the rage these days, the Central Bank of Tunisia (BCT) has quickly refuted claims that it had launched its own version with the help of a foreign company.

A statement published on Monday said the BCT denied “all these allegations and unfounded information.”

The statement clarifies that the BCT is currently exploring all existing payment alternatives, but insists this is “still in the phase of reflection.”

However, the BCT did admit that it is considering a central bank digital currency (CBDC), as it claims to be exploring “all existing alternatives,” but it does not have immediate plans for the “E-dinar” to go live.

“The bank is studying the opportunities and risks inherent in these new technologies, particularly in terms of cybersecurity and financial stability,” the statement reads.

Finally, the statement confirms that the “BCT has not engaged, in any relationship, of any kind, with a national or foreign provider with the aim of creating any digital currency.”

Throughout all of this, Universa Blockchain token attracts serious attention

Rumors about Tunisia’s state-issued digital currency surfaced recently, after Russian news agency TASS reported that it had launched a test version of its “E-dinar,” issued by Universa Blockchain, a platform created by Russian developers.

The price of Universa Blockchain’s token, Universa, underwent a pump that lasted several days during the surfacing of these reports. In the wake of this debunking, it’s price dumped.

One possible explanation for the increased volume (and price) is that keen-eyed speculators saw the erroneous reports and immediately looked to capitalize on the news. After all, “buy the rumor, sell the news,” is a popular adage for cryptocurrency traders.

The bank’s denial comes after the former chairman of the US Federal Reserve rendered central bank digital currencies pointless.

However, Dutch bank ING and IBM recently speculated that central bank digital currencies were on their way, and would become a part of our financial future — likely given that China is reportedly readying to launch its own state-run digital currency.