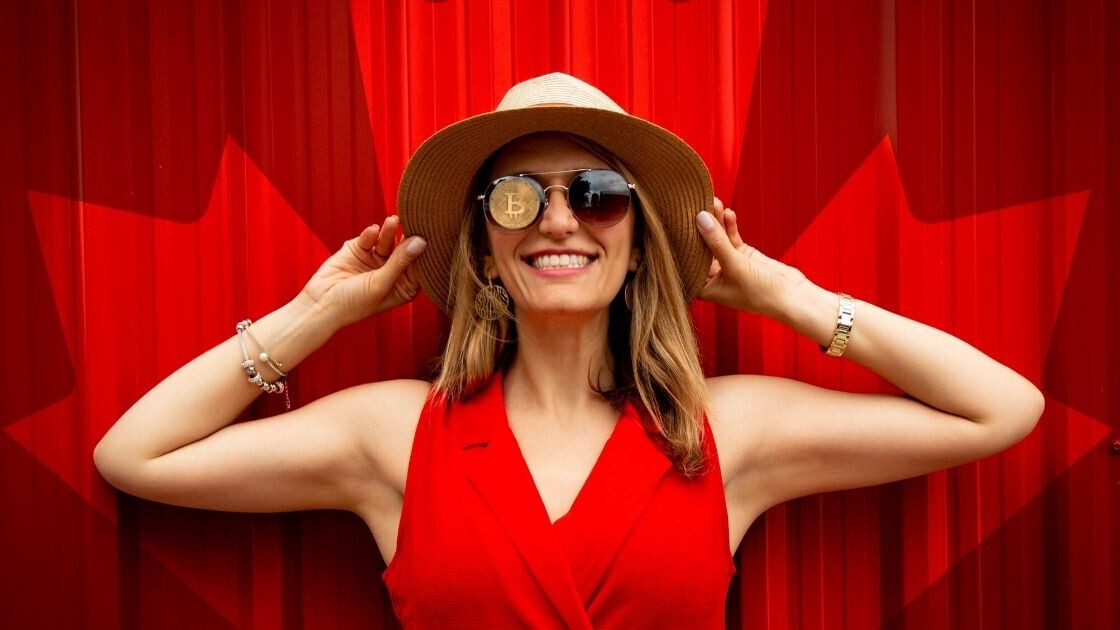 The Royal Bank of Canada (RBC) is reportedly developing a cryptocurrency platform, The Logic reports.

If launched, the bank‘s customers will be able to trade in cryptocurrencies, including Bitcoin BTC and Ethereum.

The bank, one of the country’s largest, is also looking to let customers open cryptocurrency accounts.

According to The Block, one of the bank‘s patent applications says the following:

But, Jean Francois Thibault, an RBC spokesperson told the Logic that the bank “like many other organizations, files patent applications to ensure proprietary ideas and concepts are protected.” Thibault declined to comment further.

Although little is known at this stage, this is not the first time that a bank has dipped its toes into the blockchain space.

In September 2017, Reuters reported that the bank was experimenting with blockchain in a bid to facilitate payments between its US and Canadian banks.

Blockchain‘s potential to maximize efficiency and significantly reduce costs has been lauded for some time, so it’s hardly surprising that banks are trying to jump on the blockchain bandwagon.

It’s just ironic that Satoshi Nakamoto originally invented the technology to circumvent the mainstream financial system — but here we are, the suits always take over.