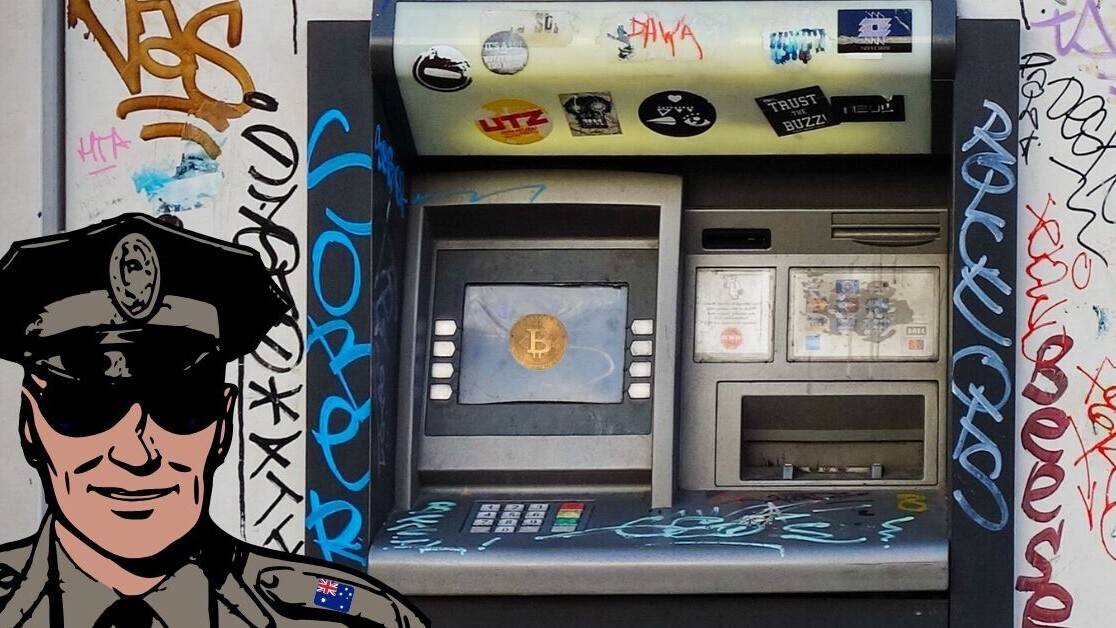 Australian detectives have arrested a 38-year-old man as part of an investigation into an unregistered cryptocurrency exchange.

The man, a resident in Cairnlea — a Melbourne suburb — was arrested at home, where police seized “a substantial amount of cash and false identification documents.”

Authorities also seized a cryptocurrency ATM from a shopping mall in nearby Braybrook, which according to Google Maps is approximately 8 kilometres away from Cairnlea.

The investigation began in June after the Australian Transaction Reports and Analysis Centre (AUSTRAC), a government financial intelligence agency tasked with monitoring transactions, provided intelligence regarding reports of scam activity linked to the ATM.

It seems the man had been using the ATM to provide an unregistered cryptocurrency exchange service and continued to do so even after the AUSTRAC handed him with a cease and desist notice on November 1, 2018.

In fact, the Australian Competition and Consumer Commission (ACCC) said in August that victims in the country lost a record  $14.76 million to cryptocurrency investment scams between January and July this year.

In July, an Australian couple made headlines after they reportedly lost $900,000 to an elaborate scam.

Potentially spurred on by the ongoing narrative about digital currencies and illicit behaviour, Australia is reportedly scrutinizing Facebook over its ‘cryptocurrency‘ plans.