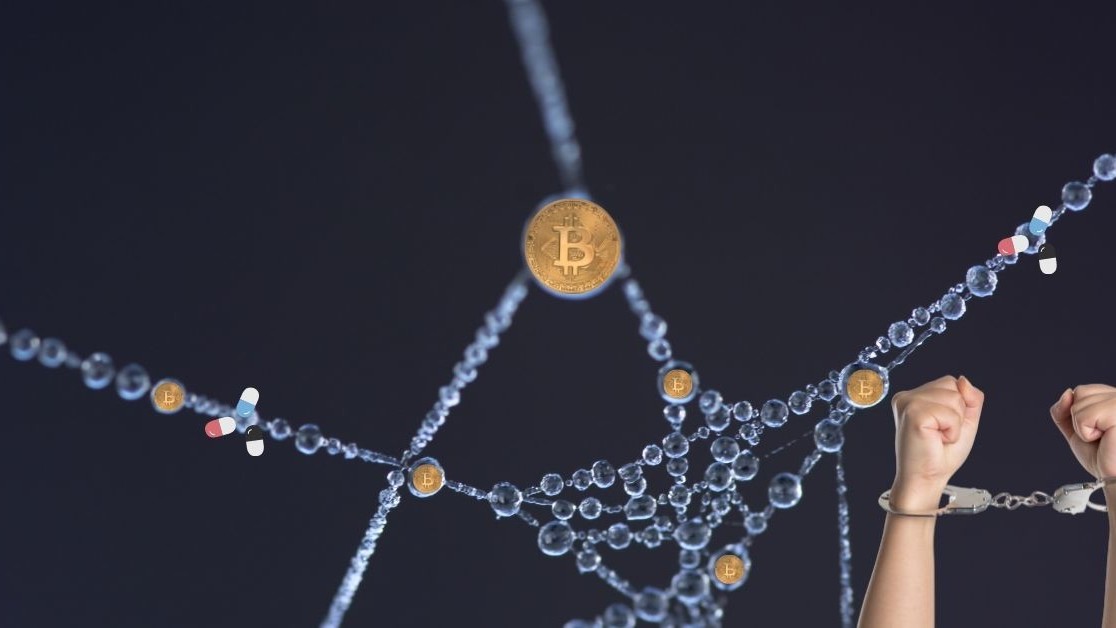 A Silk Road trader pleaded guilty to laundering over $19 million worth of profits with Bitcoin BTC after using the notorious marketplace to sell drugs.

Hugh Brian Haney, who pleaded guilty in Manhattan federal court earlier this week, was found to be a high-ranking member of Pharmville — a prominent narcotics vendor on the dark web — after law enforcement searched his home in Ohio last year.

In 2017 and 2018, Haney sent his Bitcoin earnings from an address connected to Silk Road, to an account he had with a cryptocurrency exchange.

In correspondence with the exchange, Haney claimed he had legitimately earned Bitcoin through mining and trading, but it actually derived from his activity on Silk Road.

U.S. Attorney Geoffrey S. Berman said:  “Hugh Haney used Silk Road as a means to sell drugs to people all over the world.  Then he laundered more than $19 million in profits through cryptocurrency. Peddling drugs on the Dark Web does not provide anonymity forever, as Hugh Haney can attest.”

Cryptocurrency, drugs, and the dark web

Haney is certainly not the first drug dealer to have been caught after conducting his illicit operations on the dark web.

Back in April, a Canadian judge confiscated $1.4M in Bitcoin from a dark web drug dealer. More recently, a judge in Texas sentenced an Iraqi man to 30 years behind bars after he sold several narcotics in exchange for cryptocurrency on the dark web.

Also in October, a father and daughter received a combined prison sentence of eight years after selling drugs in exchange for Bitcoin on the dark web.

The proliferation of cryptocurrency-fueled activity on the hidden internet shouldn’t come as a surprise to anyone.

What’s interesting is that a recent study by Europol said Bitcoin was still the dark web‘s favorite cryptocurrency — but those looking to cover their tracks were slowly getting to grips with using privacy-focused alternatives.