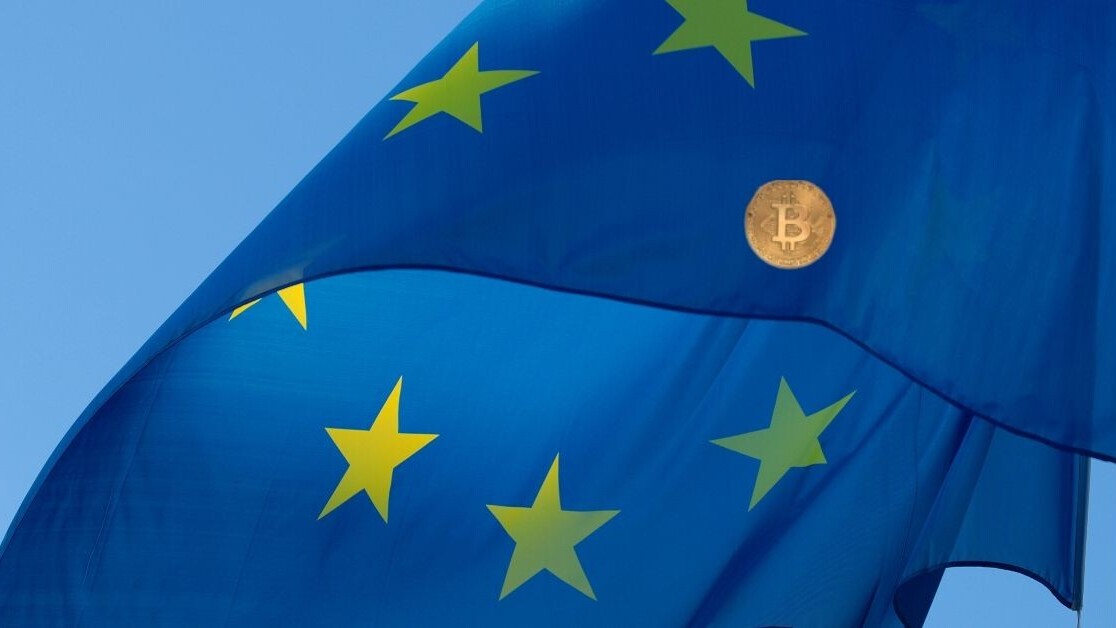 The European Central Bank should look into the prospect of launching its own public digital currency.

That’s according to a new European (EU) draft document, which comes amid increased regulatory scrutiny in the wake of Facebook‘s ‘cryptocurrency‘ plans.

By this point, you will all know that Facebook said in June that it was planning to launch Libra, its digital currency, next year.

However, this prompted a swift response from several countries, including France and Germany, who several months later, said Libra posed significant risks to the financial system and backed creating a public alternative.

According to Reuters, the draft text, also encourages the bloc to create a common cryptocurrency framework. It even goes so far as to suggest a possible ban on projects that are deemed too high-risk.

“The ECB and other EU central banks could usefully explore the opportunities as well as challenges of issuing central bank digital currencies including by considering concrete steps to this effect,” said the draft, prepared by the Finnish EU presidency and subject to possible amendments.

The draft document could be reviewed by EU finance ministers on Friday and may possibly be adopted at their next gathering on December 5.

If adopted, the document will potentially pave the way for an EU-wide response to cryptocurrency regulation, something which I’m sure will displease many staunch supporters.

Grab your popcorn because things are about to get interesting!