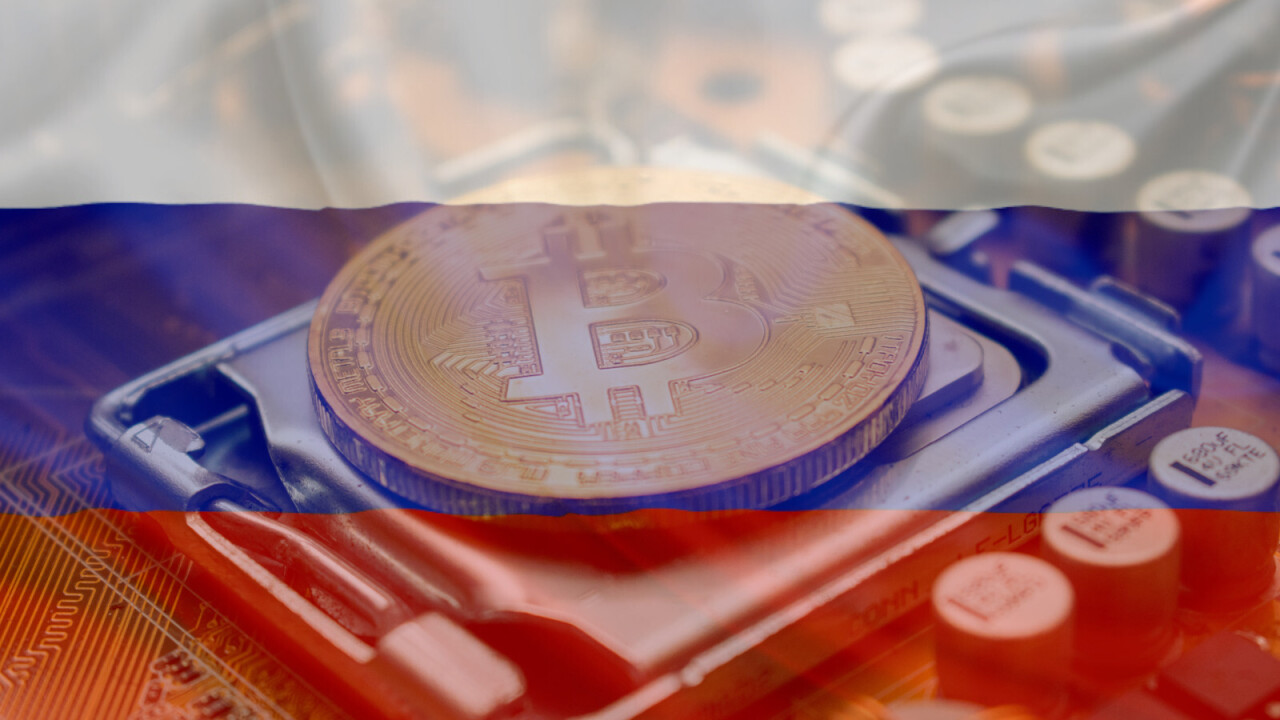 The squeeze of US sanctions have proven too much for a Russian aluminum refinery, so it’s pivoting away from metals to mine cryptocurrency.

The Moscow Times reports that the Nadvoitsy Aluminum Plant, owned by Russian metal firm Rusal, ceased production last year after US sanctions led to the loss of its American customer base.

A representative for Rusal confirmed to Russian news outlet RBC that the premises have been leased to cryptocurrency mining firm, the Russian Mining Company (RMC).

Once setup, it appears the mining farm will rent out its computing power to those interested in mining cryptocurrency but who don’t want to buy the hardware outright.

According to RBC, the aluminum plant is unprofitable, the electricity being supplied to it is not being used, and locals are out of work.

RMC says it will turn the plant into a specialized data center and sell its computing power as a service. While cryptocurrency mining appears to be the focus, representatives from RMC also said its IT service could be used to develop neural networks and artificial intelligence.

According to RBC BitcoinRussia processed 1,815 Bitcoin ($17 million) in payments to its participants.

However, RMC shut down its mining pool between April and May this year, claiming it had become unprofitable. With the acquisition of the former aluminum refinery the cryptocurrency mining firm is set to recommence operations by the end of this year, RBC states.

This isn’t the first industrial building to be saved by cryptocurrency. Earlier this week, developers were given the go ahead to turn a 110-year old hyrdroelectric power plant in the US into a cryptocurrency mining farm. 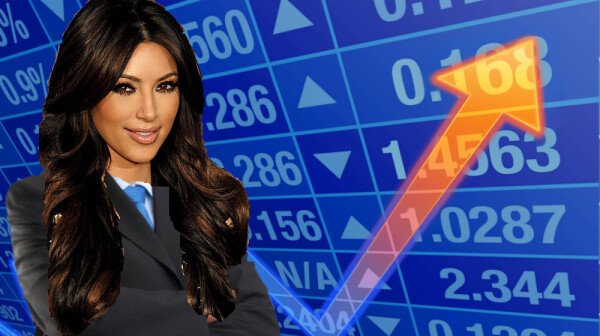