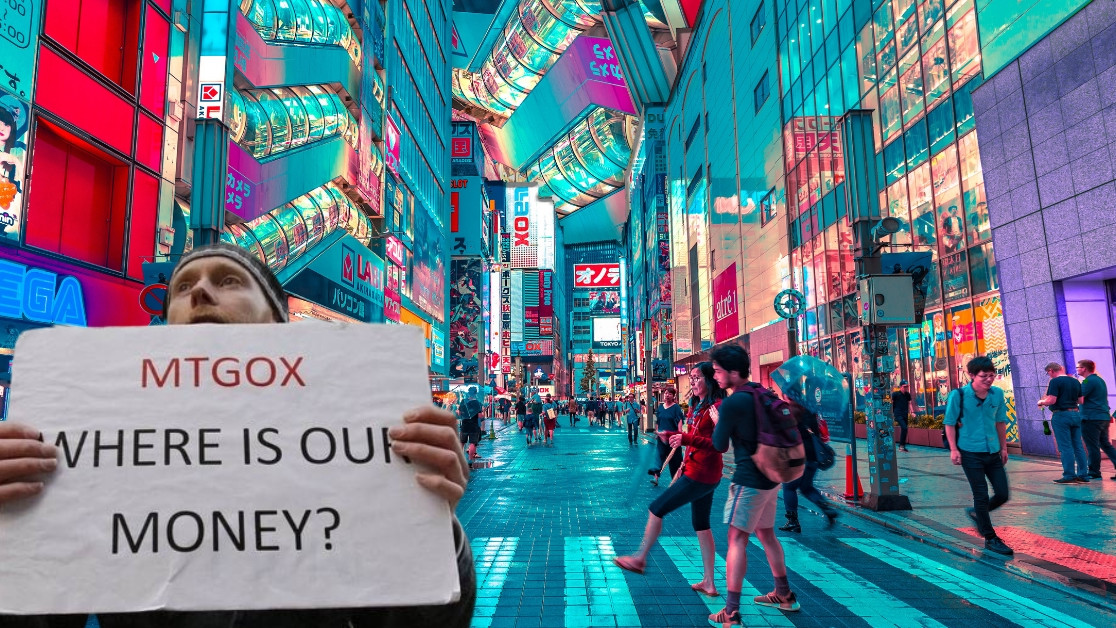 I hate to be the bearer of bad news, but victims who lost money as a result of Mt. Gox‘s implosion will have to wait even longer to get their refunds.

The news comes after the trustee, tasked with refunding users, again decided to extend the submission deadline for claims.

In a statement released earlier this week, Nobuaki Kobayashi said a Tokyo District Court had issued an order to extend the deadline until March 31, 2020.

Kobayashi announced the deadline extension just one day before the current one, which was agreed in April, expired.

When it collapsed in 2014, Mt. Gox was the biggest cryptocurrency exchange in the world, handling approximately 70 percent of all Bitcoin transactions.

Last summer, a press release was published on the Mt. Gox website alongside an online tool for submitting claims, signaling it was readying to return $1 billion in stolen cryptocurrency.

As frustrating as it must be for victims, it seems they have no other choice but to sit and wait for their cryptocurrency to be returned.