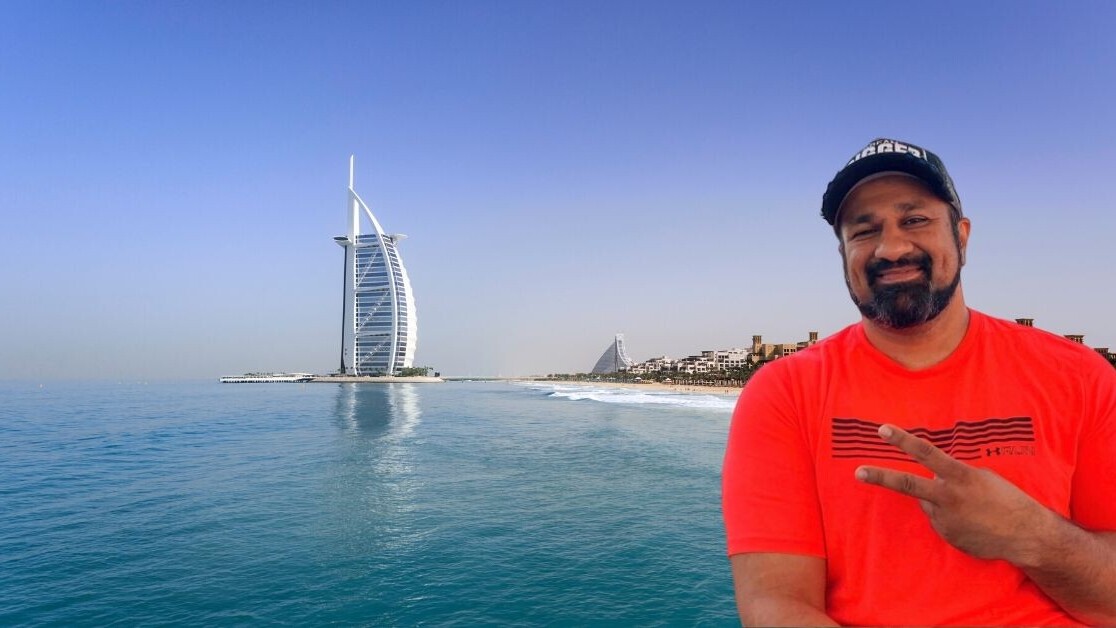 Aziz ‘Com’ Mirza, a Canadian man living in Dubai, has reportedly been arrested by authorities and accused of defrauding investors through a string of get-rich-quick schemes, including real estate-backed cryptocurrency Habibi Coin — once dubbed “the Bitcoin of the Middle East.”

According to Gulf News, Mirza, who describes himself as a serial entrepreneur, mentor, influencer, and philanthropist is now in custody at Al Awir jail.

Mirza was reportedly taken into custody by Bur Dubai Police on October 27. He was arrested after a United Arab Emirates resident claimed they’d lost more than $150,000 in one of his dodgy schemes, Gulf News says.

Back in April, an investigation revealed how Mirza had allegedly fooled victims from all over the world into participating in dodgy real estate projects, and Habibi Coin, a now worthless cryptocurrency.

Most victims belonged to the Muslim Entrepreneur Network (MEN), a UK-based online community, with which Mirza and his brother Rafaqat ‘Rocky’ Mirza were reportedly associated with shortly after it launched in 2015.

The brothers allegedly used the platform to float an investment scheme called the Leverage Programme (LP), which guaranteed ‘financial freedom’ within a year.

Each member (read victim) was encouraged to cough up a minimum of £5,000 to join and some 300 people signed up in early 2017. An additional 1,200 enrolled several months later.