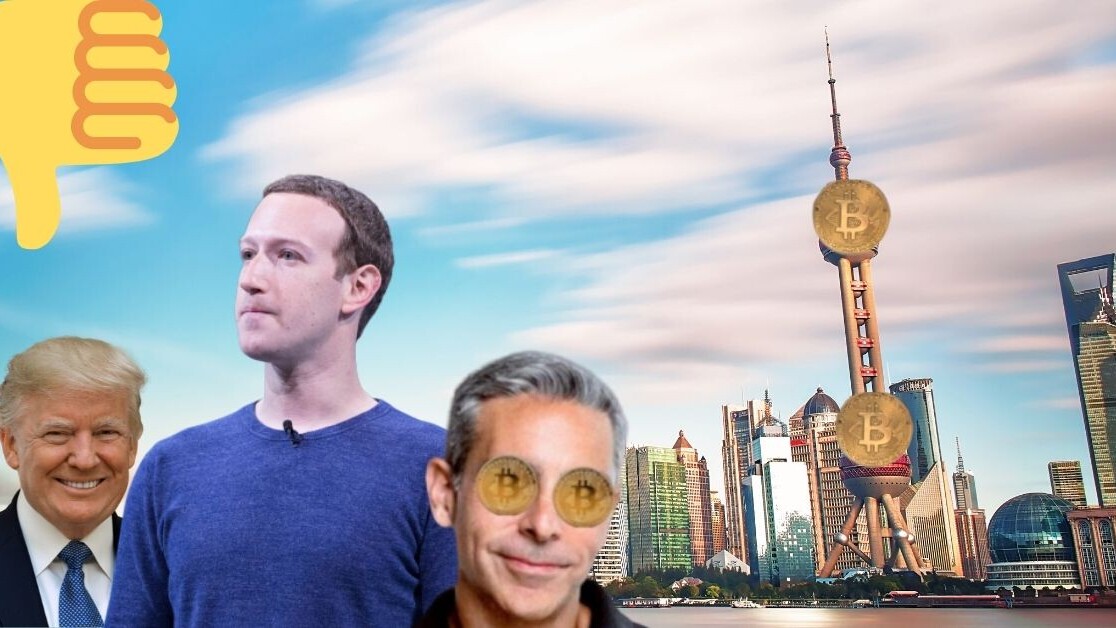 China, notorious for its lack of privacy, approved a new law to regulate cryptography over the weekend as it readies to launch its own digital currency.

The law will come into effect on January 1, 2020, and although officials haven’t gone into too much detail about it, reports say that permissions granted could vary depending on whether individuals work for the ruling party or not.

“The enactment of the law was necessary for regulating the utilization and management of cryptography, facilitating the development of the cryptography business, and ensuring the security of cyberspace and information,” said state news agency Xinhua citing the country’s parliament.

China’s central bank first began researching the prospect of launching its own digital currency in 2014 in hopes of reducing the cost of circulating fiat.

The new digital currency would bear some similarities with Facebook’s Libra, and would be transactable across payment platforms such as WeChat and AliPay — even without an internet connection — a senior central bank official said in September.

China vs US: what this really means

China is dead set on becoming the world’s dominant player in business and technology. The government is seeking to transform the east Asian nation into a high-tech manufacturing hub in hopes of first catching up with, and then surpassing, the West.

The country’s intentions to roll out its own digital currency fall in line with Facebook CEO Mark Zuckerberg’s warning to Congress last week during his testimony about Libra, when he noted that the US was at risk of falling behind given China‘s plans.

Facebook’s ‘cryptocurrency’ project has ruffled feathers across the world, with many regulators and governments publicly airing concerns about Libra’s potential impact on the financial system. The scrutiny is such that Zuckerberg has said he’s prepared to delay the project until all issues are adequately resolved. In the meantime, China is seemingly powering ahead.

Earlier today, a senior official at China’s foreign exchange regulator said governments in emerging markets should have a bigger say in the regulation of digital currencies, which could facilitate illegal capital flows, and disrupt foreign exchange management.

The news comes after Chinese President Xi Jinping said last week that the country should boost the development of blockchain technology, causing a ripple of excitement across the country.

While Libra‘s future is still uncertain, China‘s version could see the light of the day relatively soon.

Back in March, a Hard Fork investigation revealed that China was winning the blockchain patent race, with the US trailing behind.

Bitcoin has also felt the impact of Jinping’s announcement, as its price increased by 22 percent over the weekend.

Complacency is the biggest threat facing western governments and technology behemoths such as Facebook. While politicians, lawmakers, and entrepreneurs discuss the ins and outs of Libra, their Chinese counterparts are working tirelessly to actually launch a digital currency.

Being a democracy, the US has many advantages over China‘s restrictive regime, but then again, Donald Trump rules the White House and we all know how much he dislikes Bitcoin.