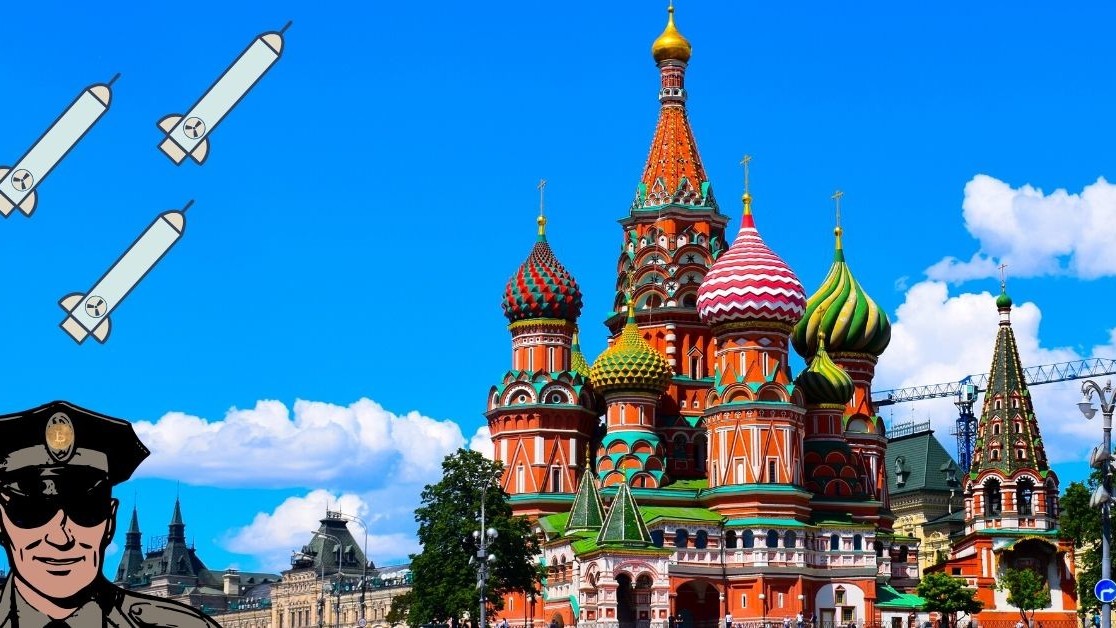 Andrei Rybkin, an employee of one of Russia’s premier nuclear weapons research and development center, has been handed a three-year prison sentence for illegally mining cryptocurrencies at work.

Rybkin, who was sentenced by the Sarov City Court on Thursday, was one of three people involved in the illicit mining operation, according to Russian news outlet Meduza.

Specific charges relating to the case include propagating viruses and gaining illegal access to information by using a professional position.

Andrei Shatokhin, and Denis Baykov, who worked with Rybkin, were also implicated. They have both been ordered to pay a fine and received a four-year suspended sentence.

According to court documents, the men are thought to have operated unused computers and a service local area network for mining cryptocurrency from May- September 2017.

The mining took place mainly at night and all the employees shared the profits.

Authorities have estimated that equipment damages to the government facility amounted to over $15,000 (1,140,000 rubles).

It’s not the first time individuals are caught for illegally mining cryptocurrency.

Several months ago, Hard Fork reported on how a former Amazon Web Services employee thought to be behind the Capital One bank data breach appeared to have also used the infiltrated cloud servers to surreptitiously mine cryptocurrency. Paige Thompson has seen been charged with wire fraud, and computer fraud and abuse.