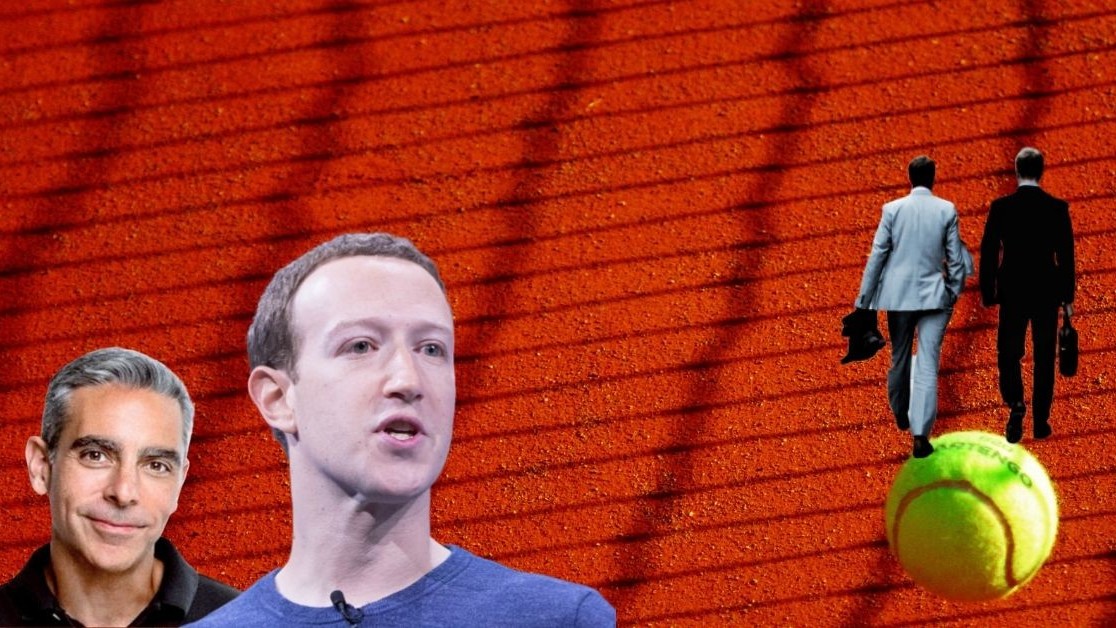 Earlier this week I told you Facebook‘s ‘cryptocurrency‘ saga had turned into a soap opera and that it was going to be a long season, and it seems I wasn’t wrong.

The technology giant is facing a new challenge after the G7 said on Thursday that such stablecoins shouldn’t be allowed to launch until international risk was assessed.

Ultimately, regulators and governors are scared about Libra‘s potential impact on the world’s monetary system and financial stability — a concern echoed by the G7 working group report.

There are also concerns about the digital currency being used for money laundering and financing terrorism. The report also highlighted issues about cybersecurity, taxation, and privacy.

“The G7 believes that no global stablecoin project should begin operation until the legal, regulatory and oversight challenges and risks” are addressed, the task force, chaired by European Central Bank board member Benoit Coeure, said.

“Private sector entities that design stablecoin arrangements are expected to address a wide array of legal, regulatory and oversight challenges and risks,” the report adds.

The Libra Association has long said it’s willing to work with regulators, a line which was re-emphasised in the aftermath of G7‘s concerns.

A statement said Libra was designed to respect national sovereignty over monetary policy, and rules against money laundering and other efforts to stop illegal financing.

“Libra is being designed to work with existing regulatory institutions and apply the protections they provide to the digital world – not disrupt, or undermine, them,” it said.

The ball is truly in the regulators’ court, they have the power to help the ‘cryptocurrency‘ launch, or kill it before it does.

For the most part, Facebook will have to play nice.