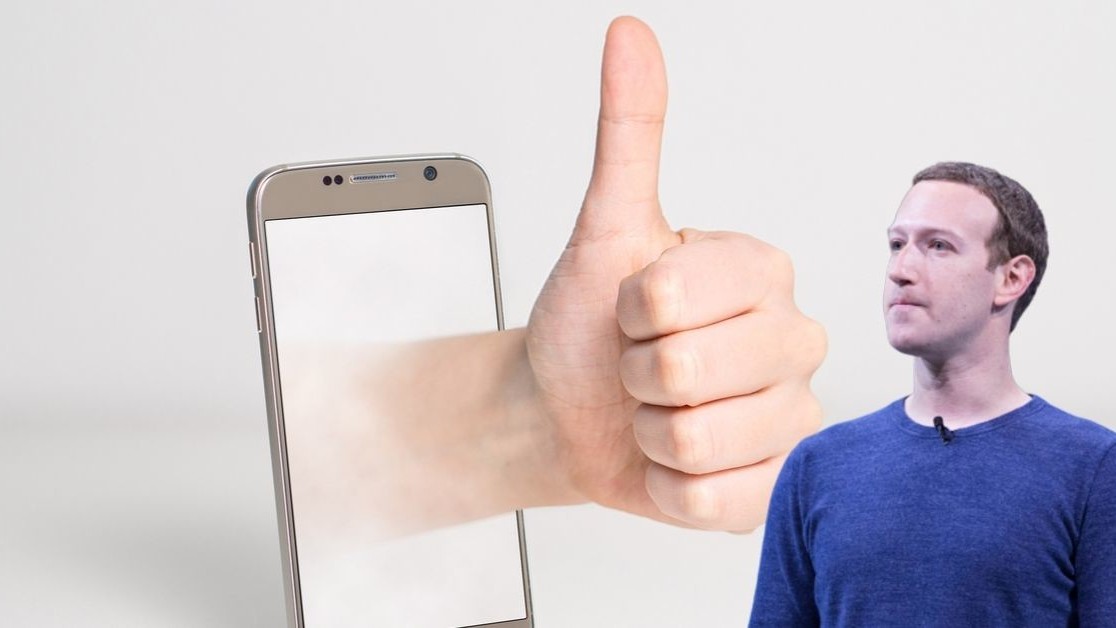 Facebook has managed to officially sign up 21 organizations to its Libra Association following several high-profile departures from its controversial ‘cryptocurrency’ project.

According to a press release, Andreessen Horowitz, Ribbit Capital, Spotify, Coinbase, Uber Technologies, Vodafone, and Xapo are among those who signed the Libra Association’s charter.

Additionally, the Libra Association also appointed its board of directors and its consortium executive during the same meeting, held in Geneva, Switzerland.

Interestingly, Facebook will continue to play a key part in the project, as David Marcus, Calibra’s CEO and the tech giant’s former blockchain lead, is taking a seat on the five-person board.

When it was first announced, the association boasted that it had signed up 28 members, including giants from the finance and technology sectors.

But, Visa, Mastercard, eBay, Stripe, Mercado Pago, and Booking Holdings all announced their departure from the association this week following several rumors. PayPal, where David Marcus used to be president, was the first to leave withdrawing its support earlier this month.

Although the future of Facebook‘s ‘cryptocurrency‘ has been called into question many times, and it’s made regulators and central banks uneasy, Marcus took to Twitter to reassure the public that the outcome of this latest meeting had been positive.

1/ Awesome day today at our inaugural Libra Association member council! It was energizing to see reps from many different industries, and interests come together with one mission at heart, improve access and lower costs to digital money and financial services for everyone.

2/ We’re now 1 out of 21 official members (and many more to come), and I’m honored to have been voted in alongside four awesome board members: @katie_haun (@a16z), @wences (@xapo), Patrick Ellis (PayU), and Matthew Davie (@Kiva). Onward!

Unsurprisingly, Marcus has been vocal about the project‘s viability, recently speaking out against a Wall Street Journal (WSJ) article that suggested Mastercard was looking to pull out of the project – which of course we now know it did.

At the time, Marcus didn’t explicitly deny the overall thread of the WSJ piece, but said the initial (and official) group of Libra‘s partners “will be formalized in weeks to come.”

Libra‘s future may remain uncertain, and while it still has to overcome several challenges, at least we now have some clarity as to who’s behind it.