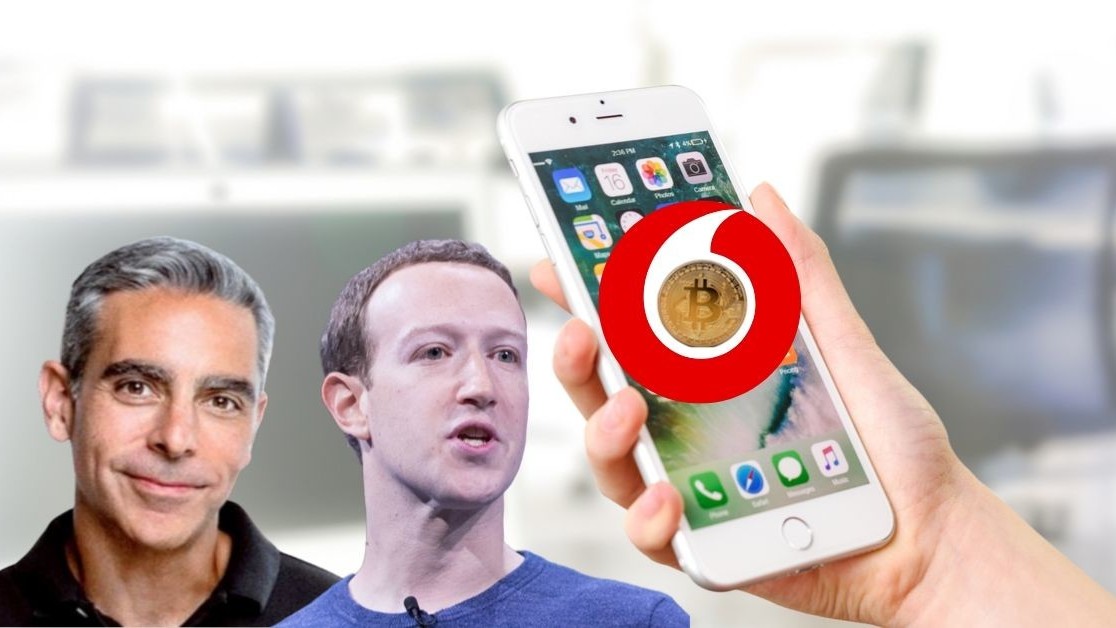 Vodafone wants Libra to appoint an independent chief executive so that it becomes fully separate from Facebook.

The telecoms giant, which yesterday reiterated its support for the struggling ‘cryptocurrency’ project, stated that independent leadership was crucial to guarantee Libra’s success.

“The sooner a chief executive is appointed to lead it going forward that is not [from] Facebook, then people will then understand the ambition of the entity itself,” he added.

Vodafone is one of the founding members of Facebook‘s Libra Association, the governing authority tasked with overseeing the ‘cryptocurrency.’

Speaking to the press in Vodafone‘s Düsseldorf office, Read stated that Vodafone remained fully committed to the project, which has already lost PayPal’s support amid reports that fellow backers Visa and MasterCard have reportedly been spooked by increasing regulatory scrutiny.

Despite not having launched yet, Libra has already endured a tough few months. Just yesterday, it surfaced that Simon Morris, Libra‘s head of product, left the association.

However, Vodafone seems keen to continue its involvement – at least for now.