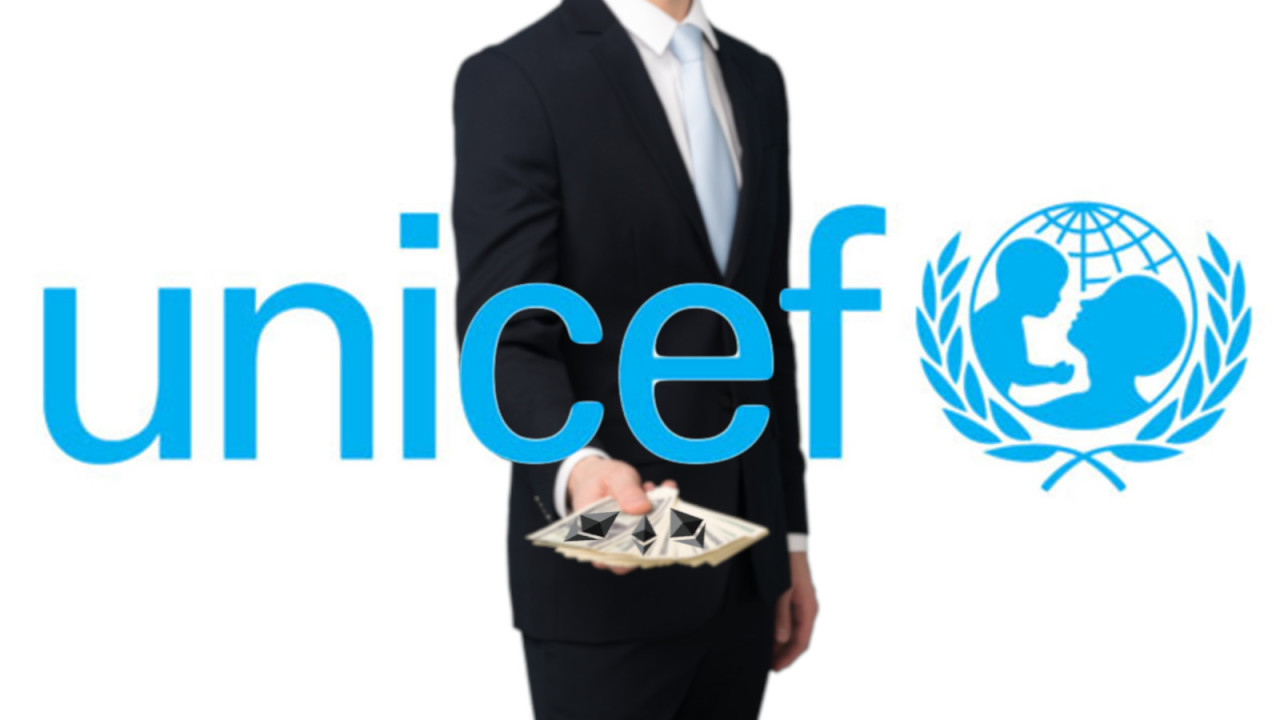 According to an announcement earlier today, UNICEF is setting up a “cryptocurrency fund” so that it can “receive, hold, and disburse donations of cryptocurrencies,” specifically Bitcoin and Ethereum.

It seems that UNICEF actually believes that cryptocurrencies and their associated technologies will become a significant part of our future.

“If digital economies and currencies have the potential to shape the lives of coming generations, it is important that we explore the opportunities they offer,” said UNICEF‘s executive director Henrietta Fore. “That’s why the creation of our Cryptocurrency Fund is a significant and welcome step forward in humanitarian and development work.”

The first contributions to the fund come from the Ethereum ETH Foundation and is submitting the donation through a French branch of UNICEF.

The executive director of the Ethereum Foundation, Aya Miyaguchi, said in keynote speech at the Ethereum conference, DevCon, that 100 ETH (around $18,000 at the time of writing) has already been sent to UNICEF‘s new fund, CoinDesk reported.

The first three projects to be granted funding are Prescrypto, a prescription tracking tool, Atix Labs, a software house, and Utopixar, a token-based rewards system to encourage social change.

Whether any of the fund’s recipients go on to make a noticeable social impact remains to be seen.

There’s also the problem of what happens if the markets tank. Hard Fork has reached out to UNICEF to find out how it plans to deal with sudden cryptocurrency devaluations, and will update this piece should we receive a reply.

This isn’t the first time that UNICEF has turned to cryptocurrency to boost donations.

Last year, UNICEF Australia used an iteration of cryptocurrency mining script Coinhive to allow people to donate their CPU power and mine Monero on its behalf when they visited website The Hope Page.