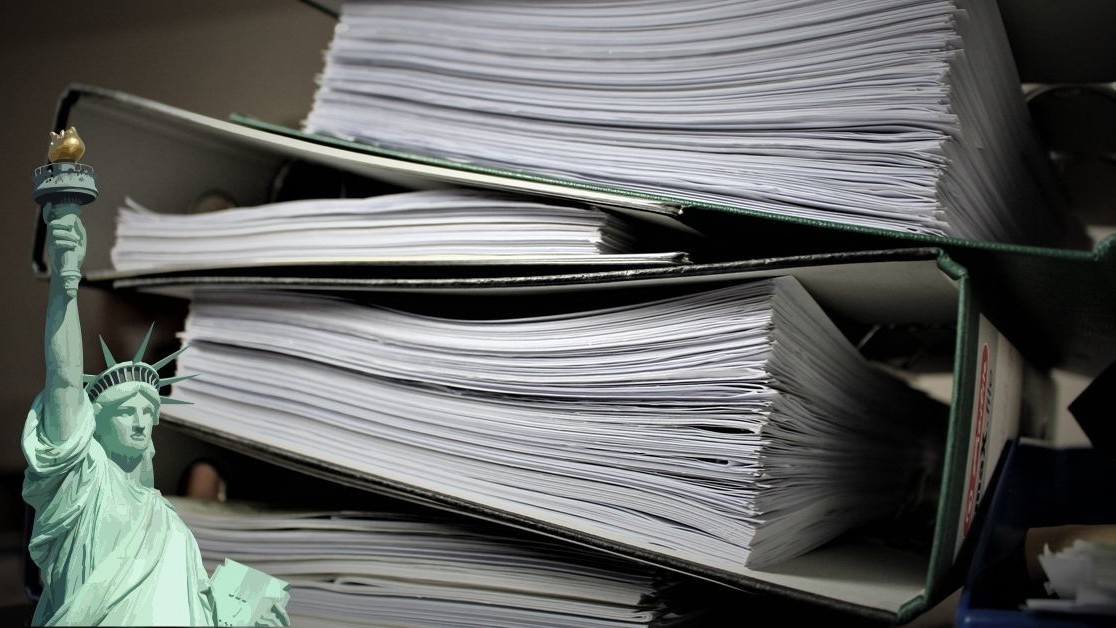 Cryptocurrency exchange Bitfinex is dead set on holding on to its documents despite objections from the office of the New York Attorney General (NYAG).

Bitfinex, Tether and several other related companies said that a request made by the NYAG with regards to a $900 million inter-company loan should be dismissed, states a letter sent to the New York Supreme Court yesterday.

It comes after the NYAG’s office said last week that Bitfinex should be getting ready to provide necessary documentation once its court-granted reprieve ends.

Lawyers representing Bitfinex say the NYAG failed to cite any authority supporting its request. The lawyers also take issue with allegations that Bitfinex was stalling on its court-ordered document production requirements.

“OAG’s [Office of Attorney General] allegations concerning delay are in all events misleading, and unfairly attack the motives of the Respondents and their counsel,” the letter notes.

The cryptocurrency exchange has been battling legal action for the past six-months, after the NYAG’s office said in April that Bitfinex lost access to $850 million held by third-party payment processor Crypto Capital, and covered up the losses by borrowing from Tether‘s reserves.

In response, Bitfinex raised $1 billion in 10 days by selling LEO tokens in an initial exchange offering (IEO) back in May. The exchange said it hoped the money would alleviate concerns of its financial stability and potentially cover the loss of assets frozen during investigations into Crypto Capital.

Just this weekend, a new class action lawsuit alleged Bitfinex and Tether caused the cryptocurrency market trillions of dollars worth of damage as a result of using Tether‘s stablecoin to manipulate the Bitcoin market — but it’s still unclear whether those claims hold any weight.