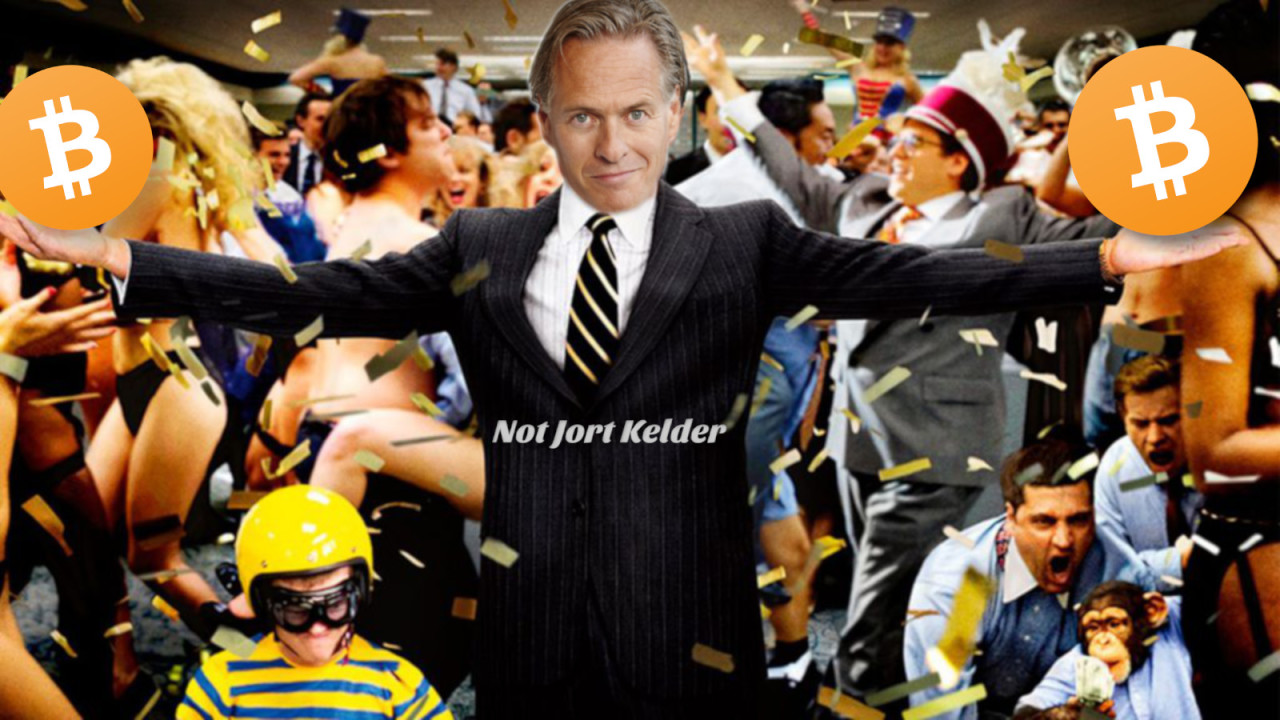 Dutch journalist and TV presenter, Jort Kelder, called out a Bitcoin BTC scammer over Skype following the illicit use his face.

Researchers located and revealed the names of a number of companies that have been using the faces of celebrities to promote heinous Bitcoin scams, Brandpunt+ reported earlier this year.

Brandpunt+ then launched a deeper undercover investigation which eventually led to Kelder confronting one of the person’s believed to have used Kelder’s face to scam people.

In an exclusive episode released on Brandpunt+’s YouTube channel yesterday, Kelder is seen contacting one of the alleged scammers. He tells the supposed miscreant: “If you take a closer look, I’m Jort Kelder and you used my head for this internet scam.” After a brief conversation, he hangs up and tells the supposed scammer: “By, bye, I’ll see you in jail.”

Kelder’s face and image, along with a host of other celebrities, including Big Brother creator John de Mol, have been used by scammers to lure victims into believe their Bitcoin scams are legitimate.

The articles encourage victims to invest money into the latest get-rich-quick scheme, with headlines such as: “The most recent investment from Jort Kelder surprises experts and frightens large banks!”

Kelder also tells the Bitcoin con artist to “stop this kind of business.” But it seems the confrontation wasn’t enough for the Dutch celebrity.

Kelder is also reportedly taking legal action against the companies uncovered in Brandpunt+’s investigation and is setting up a foundation to fight those that use celebrity imagery without permission.

He’s asking other celebrities to join him in his crusade. Kelder hopes that John de Mol, who is trying to sue Facebook over the illicit use of his face in scam adverts, will join his organization.

Sadly, this kind of scam is nothing new. In Australia, victims were conned out of $14.8 million in seven months, with many of the scams believed to feature fake celebrity endorsements.