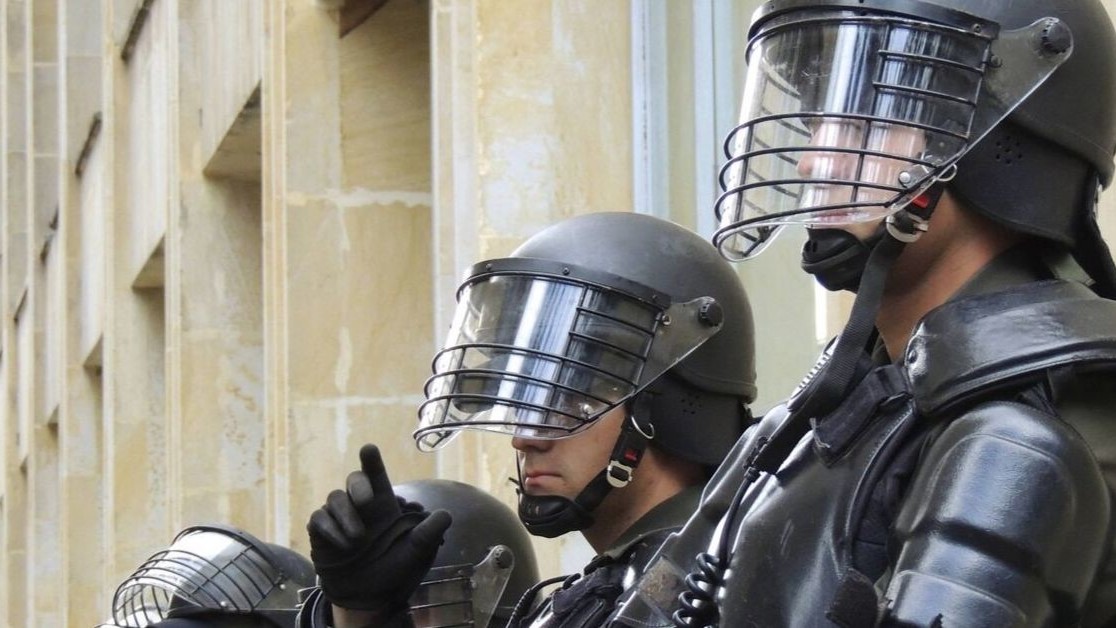 Police in Germany have executed a hi-tech raid on a data processing centre installed in an ex-Nato bunker which allegedly hosted dark web sites to deal drugs and child abuse imagery.

Authorities reportedly seized $41 million worth of funds seemingly linked to these markets, and over 200 servers which were running throughout the closely guarded facility.

Seven people have been arrested and the main suspect in the long-running investigation is a 59-year-old Dutch man who police believe bought the former military bunker in Traben-Trarbach (western Germany), Associated Press reports.

After he acquired the bunker, the man allegedly transformed it into a large and heavily secured data processing center “in order to make it available to clients, according to our investigations, exclusively for illegal purposes,” prosecutor Juergen Bauer said.

Regional criminal police chief Johannes Kunz noted the man is believed to have had “links to organized crime.” He also appeared to spend most of his time in the area, despite being registered as a resident in Singapore.

Authorities are investigating a total of 13 people, aged 20 to 59, including three Germans and seven Dutch citizens, Brauer said.

Those arrested are suspected of being members of a criminal organization as well as accessories to hundreds of thousands of offences involving forged documents, counterfeit money, drugs, and the distribution of child abuse imagery.

The bunker was set up as a “bulletproof hoster,” in a bid to conceal illicit activities and is thought to have hosted platforms including drug-dealing site “Cannabis Road,” “Wall Street Market,” and “Orange Chemicals.” Such dark web marketplaces are often run fuelled by cryptocurrencies such as Bitcoin.

Additionally, Brauer said it appeared that a 2016 botneck attack on Deutsche Telekom, which affected about 1 million customers’ routers, came from the bunker.

“I think it’s a huge success … that we were able at all to get police forces into the bunker complex, which is still secured at the highest military level,” Kunz said. “We had to overcome not only real, or analog, protections; we also cracked the digital protections of the data center.”

The arrests took place at a restaurant in Traben-Trarbach and in Schwalbach, outside Frankfurt. Raids also happened in the Netherlands, Poland and Luxembourg.