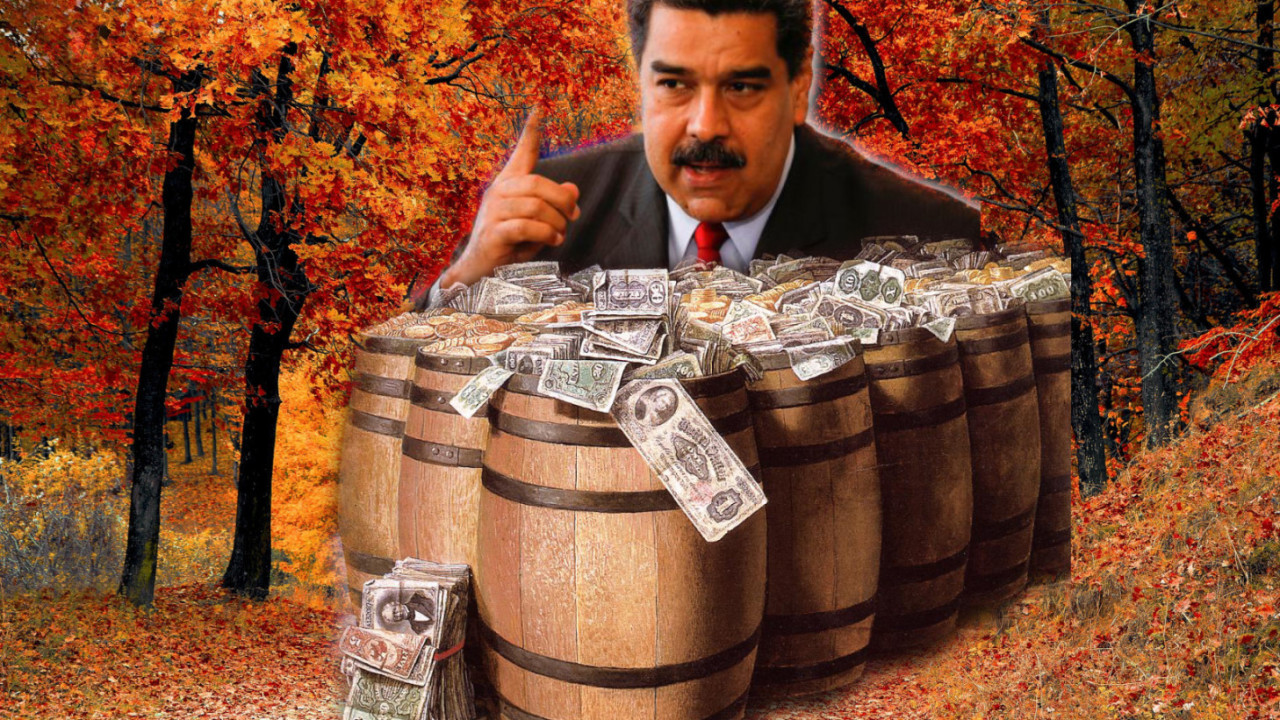 The central bank of Venezuela is reportedly looking into whether it can store cryptocurrencies in its coffers, Bloomberg reports citing four anonymous individuals close to the matter.

According to the report the bank‘s investigation follows a request by Petroleos de Venezuela SA (PSDV) – the country’s state-owned oil and natural gas company – which is apparently looking to send Bitcoin and Ethereum ETH to the central bank.

The institution would then use the cryptocurrency to pay the oil company’s suppliers.

It’s not known how PSDV came to own Bitcoin and Ethereum, or the value of its holdings, but it’s not hard to see why it would want to avoid selling its coins on the open market.

Doing so would entail registering with a cryptocurrency exchange and adhering to industry-wide due diligence checks, something which I’m sure PSDV is happy to forego.

Employees at the central bank are also reportedly looking at proposals, which if enforced, would see cryptocurrencies count toward international reserves, which hit a 29-year low of $7.9 billion after the country sold some of its gold reserves in May.

On a purely practical basis it would make sense for Venezuela, which is facing increased international sanctions, to explore the potential use of cryptocurrencies in hope of overcoming its isolation from the global financial system.

In fact, Nicolas Maduro’s authoritarian regime has been working to get El Petro, a state-run cryptocurrency, off the ground to little avail.

If anything, the government‘s constant efforts to resort to cryptocurrency serve to highlight just how desperate it is to devise a plan to bypass the sanctions.

In the meantime, though, Venezuelans are really suffering.