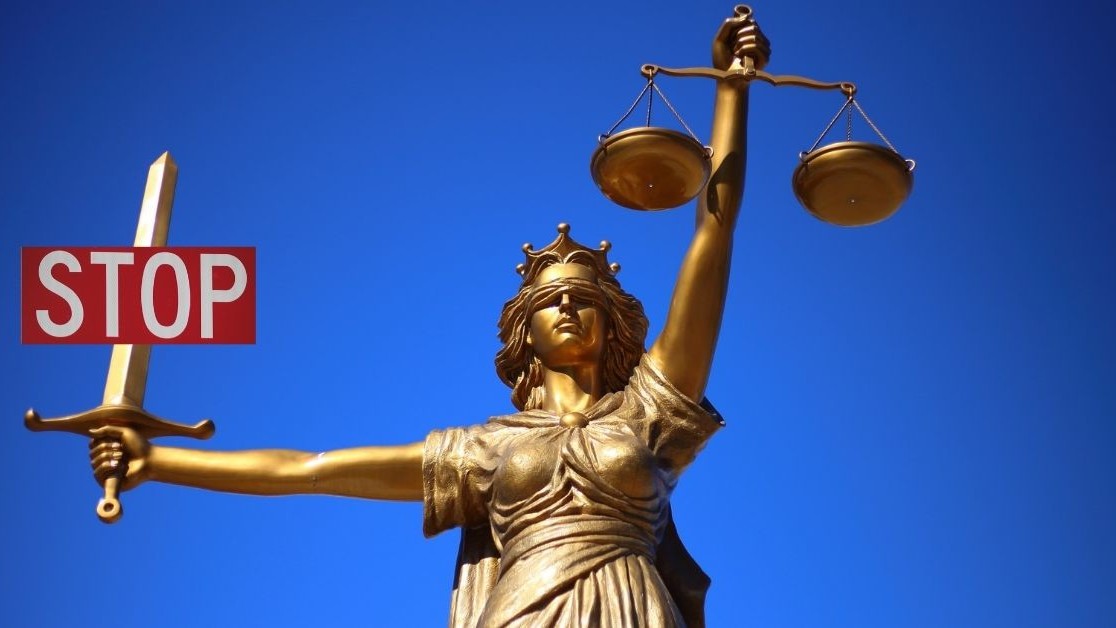 The Securities and Exchange Commission (SEC) has sued ICOBox, and its founder Nikolay Evdokimov, for allegedly running an illegal token sale worth more $14.6 million.

According to the complaint, ICOBox raised the funds in 2017 to create a platform for issuing initial coin offerings (ICOs). The SEC says the firm sold its “ICOS” tokens to more than 2,000 investors without registering them as securities.

Defendants allegedly claimed the tokens would go up in value upon trading and that ICOS token holders would be able to swap them at a discount for other tokens available on the ICOBox platform.

The complaint says the ICOS tokens are virtually worthless and further alleges that ICOBox failed to register as a broker, but operated as one by facilitating ICOs for other startups. In total, these raised over $650 million for dozens of clients.

“By ignoring the registration requirements of the federal securities laws, ICOBox and Evdokimov exposed investors to investments, which are now virtually worthless, without providing information that is critical to making informed investment decisions,” said Michele Wein Layne, regional director of the Los Angeles Regional Office.

ICOBox and Evdokimov are charged with violating the registration requirements of the federal securities laws. The SEC is seeking injunctive relief, disgorgement with prejudgment interest, and civil money penalties.

As you might expect, this isn’t the first time the SEC has taken action against outfits it deems are operating outside the confines of its rules and regulations.

At the time, the order claimed EtherDelta facilitated more than 3.6 million trades for ERC20 tokens, many of which purportedly fall under local federal securities laws.

More recently, the SEC settled a fine with a Russian firm that was pushing ICOs without disclosing the fact that it had accepted payment to do so.

ICOs may no longer be in fashion these days, but the SEC is still doing its best to make sure the dodgy ones face the music.