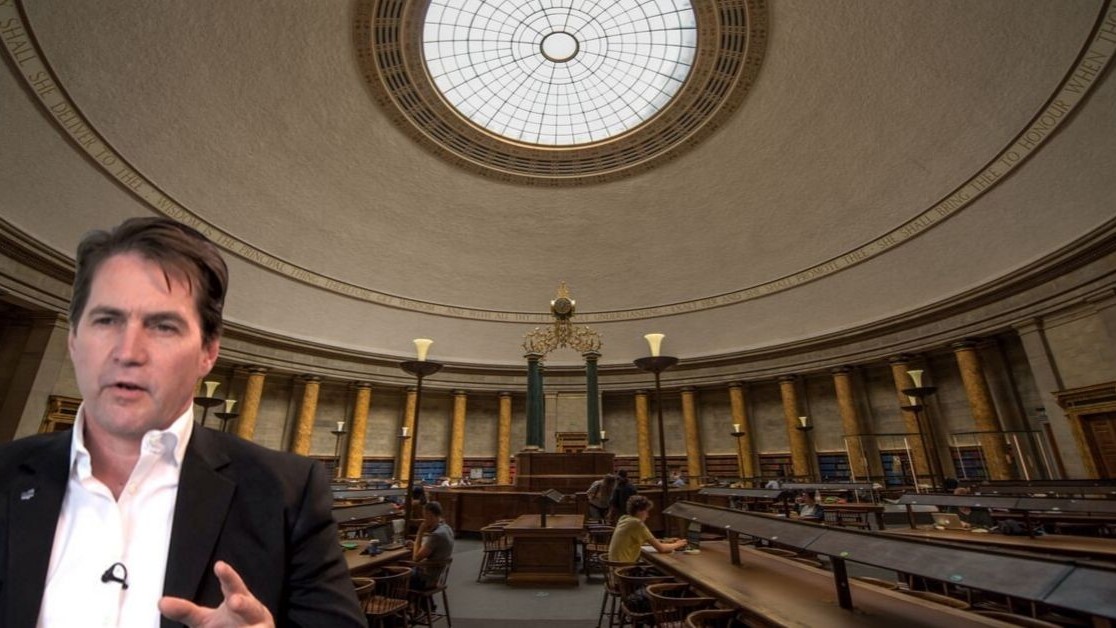 Craig Steven Wright, the man who’s claimed to be Bitcoin’s anonymous creator countless times, is down to his last hope in the epic $10 billion Dave Kleiman lawsuit: settlement.

According to a Florida Federal Court document, which was submitted yesterday, Wright and the Kleiman estate have requested an extension on all deadlines in a bid to begin settlement talks.

“The parties are currently engaged in good faith settlement discussions. To that end, Dr. Wright and Plaintiffs respectfully request a 30-day extension of all discovery and case deadlines to facilitate these discussions,” the document reads.

“Reaching a final binding settlement agreement is in the best interests of both parties, and a 30-day extension of all case deadlines (including the trial setting) would enable both parties to devote their full efforts to that goal,” adds the document.

Wright, who is seemingly building a patent empire, is notorious in the world of cryptocurrency and blockchain.

In December 2015, two simultaneous investigations by Wired and Gizmodo claimed he could have invented Bitcoin. However, subsequent reports raised serious concerns about Wright’s legitimacy.

His lawsuit with Kleiman’s state was sparked in February 2018, after Dave’s brother Ira filed a lawsuit in the US District Court for the Southern District of Florida over the rights to a significant stash of Bitcoin.

Ira argues that his brother’s Bitcoin and his intellectual property rights were “seized” in a fraudulent scheme operated by Wright after Dave passed away in 2013.

Ira is suing Wright for half the coins which were supposedly mined by Wright and Kleiman between 2009 and 2011 — approximately 1 million BTC ($10 billion) – as well half of Wright’s related intellectual property rights.

While the mystery of Satoshi Nakamoto‘s true identity remains, it looks like Wright and the Kleiman state may come to an agreement – finally.