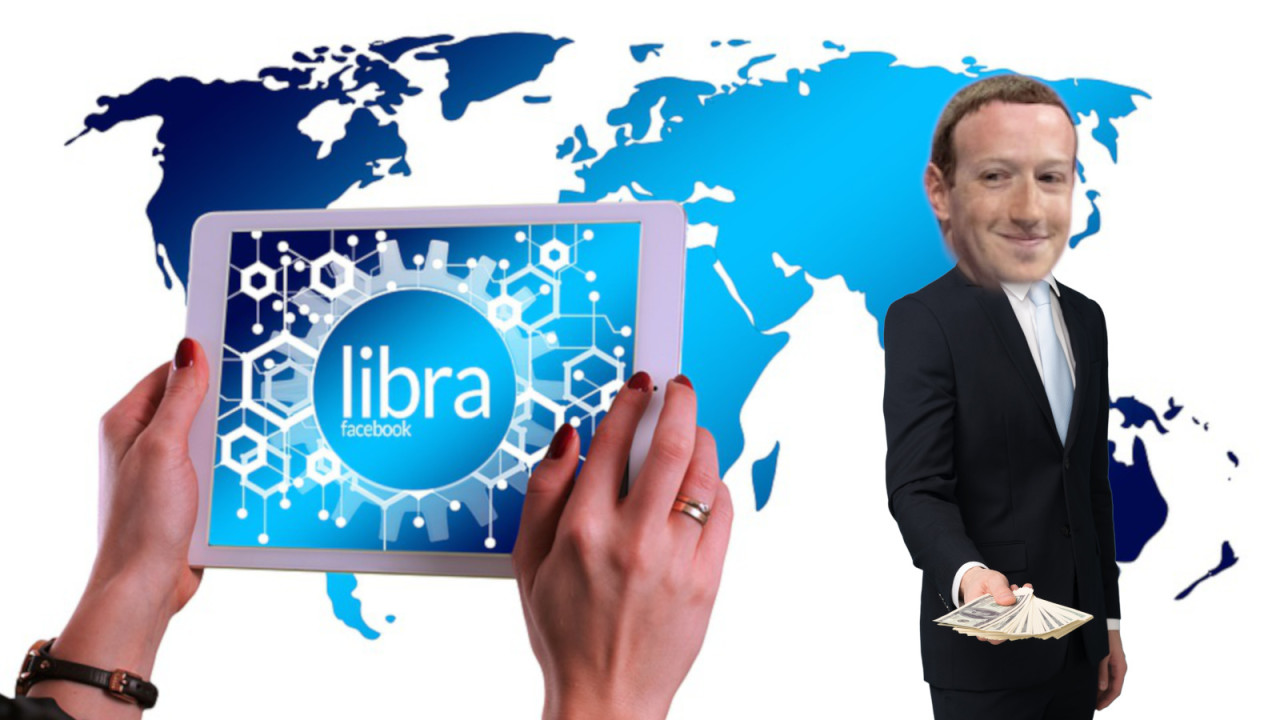 The supposedly independent group of companies tasked with overseeing the delivery of Facebook‘s “cryptocurrency” Libra has announced a public bug bounty.

In a blog post yesterday, the Libra association disclosed that its offering up to $10,000 to security researchers that find flaws and help tune up the Libra blockchain.

The bug bounty was first opened in June when Facebook officially announced plans for its Libra blockchain and cryptocurrency. However, only 50 specially selected security researchers were invited to scrutinize the platform. Now anyone can take a look under the hood, so to speak.

Libra says its opened the bug bounty to the wider public in an attempt to make its blockchain as secure and dependable as possible.

If people are going to rely on Libra for their everyday financial needs, it is critical that the infrastructure behind it be dependable and safe.

Bear in mind though, this bug bounty is on the Libra test net, and the code open for scrutiny is by no means the final version of what the Big F will launch.

Full details of the bug bounty program are live on HackerOne. Perhaps one key detail though, is that all flaws must be submitted to the Libra Association to approve the bug disclosure before it’s made public.

Any public disclosures that haven’t received Facebook‘s approval will be considered in breach of the bounty program.

With every passing week there seems to be another story about another regulatory challenge facing Libra. Just yesterday, news came to light that Facebook has hired a political lobbying firm to do its leg work in Washington.

Last month, I even joked that the best way to make money out of the so-called cryptocurrency would be to bet on it not launching at all.

Well, maybe in the meantime, if you have the skills, you could find a few bugs and earn that way?