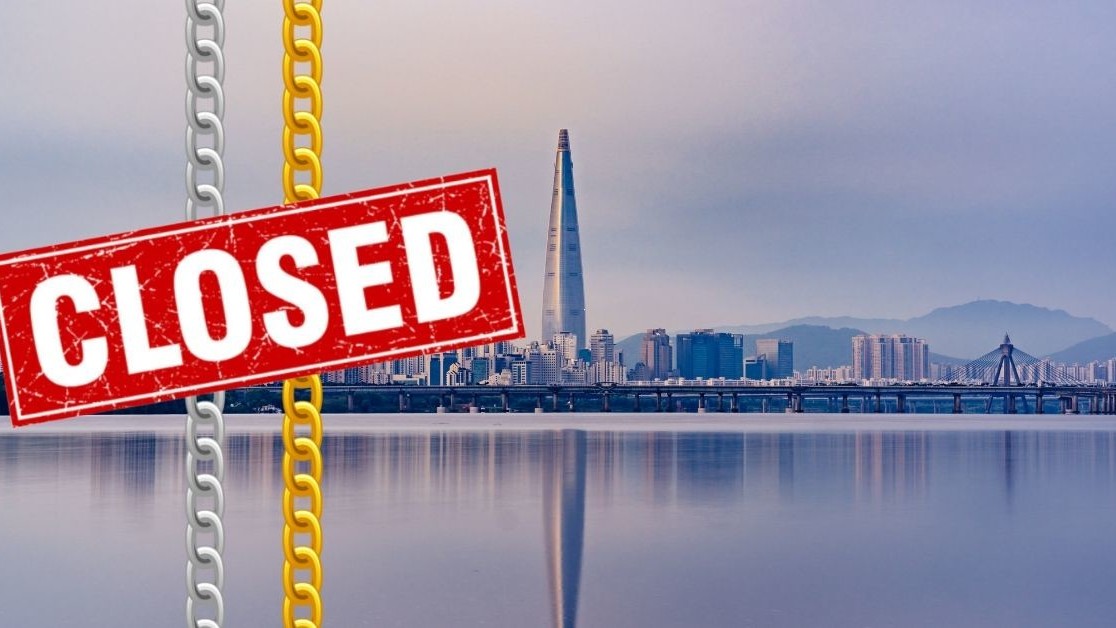 An announcement posted last week specified that the exchange would cease operating on Sept. 18 at 2:50 UTC.

Following that cut-off point, users will be unable to access their accounts. Deposits and withdrawals will also no longer be possible.

The news also comes after the exchange temporarily suspended trading and deposits on July 17.

First opened in October 28, 2018, GCEX offered cryptocurrency-to-cryptocurrency trading and was integrated into Coinone’s activity in South Korea and Indonesia.

Its closure comes amid a report which states that South Korean projects are flocking to foreign exchanges due to tougher cryptocurrency exchange market conditions.