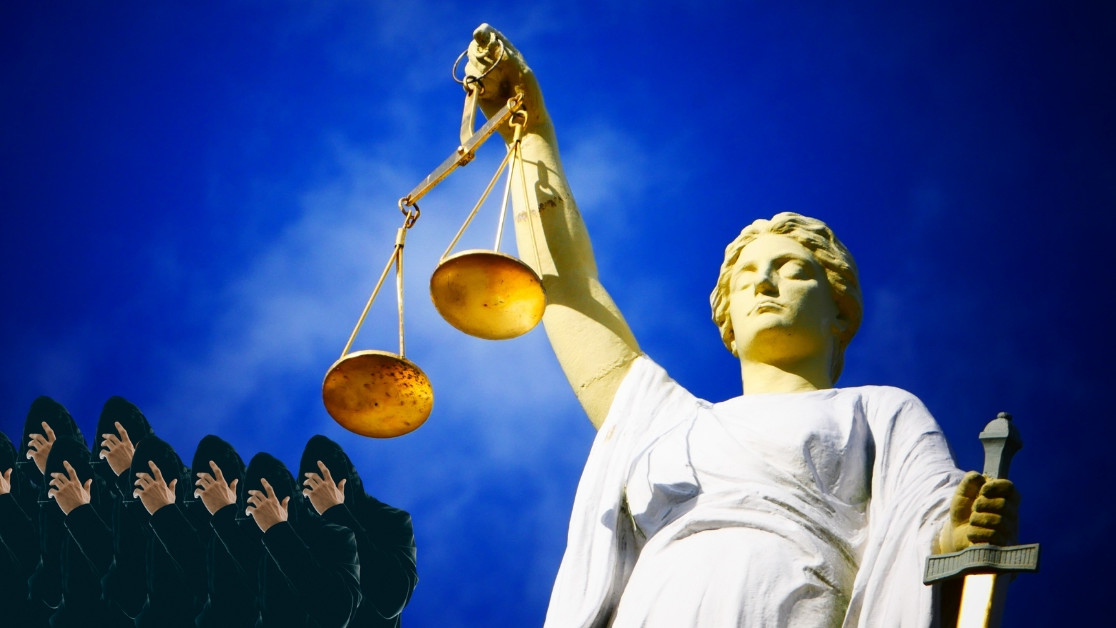 Authorities caught Elliot Gunton (19), who pleaded guilty, after they discovered a laptop containing software with cybercrime functionality during a routine visit related to a Sexual Prevention Order imposed in 2016.

Further inspections found Gunton had been selling compromised personal data on the dark web to be used for criminal purposes.

A press release describes scenarios “such as passing on mobile phone numbers which allows third parties to intercept calls and texts to commit fraud,” which sounds mighty similar to SIM-swapping.

Police eventually uncovered evidence that showed Gunton had advertised stolen data and hacking services in exchange for $3,000 in Bitcoin, BTC on which he relied to avoid being caught.

Specifically, authorities said “fragments of conversations” with other online persons led to Gunton’s arrest, and that officers had successfully traced £275,000 ($334,000) worth of cryptocurrency he had been holding (which included Bitcoin).

Police must be now be informed of his Bitcoin usage

While the Norwich Crown Court indeed charged Gunton with money laundering and hacking offences (as well as breaching his Sexual Harm Prevention Order), he was immediately released having already served his sentence while on remand.

Still, Gunton must now repay £407,359 ($495,000) and has been issued with a three-and-a-half year Community Behaviour Order which restricts his internet usage entirely.

“Gunton was exploiting the personal data of innocent businesses and people in order to make a considerable profit but he did not succeed in hiding all of his ill-gotten gains which enabled us to seize hundreds of thousands of pounds worth of Bitcoin,” said detective sergeant Mark Stratford.

Interestingly, the order insists that Gunton must not “[m]ake use of any type of cryptocurrency storage address, software wallet, hardware wallet or exchange address without first informing a police officer […] of said use, and the details of the address.”

Gunton must also provide a “verifiable explanation” as to the origins of any cryptocurrency he may hold.