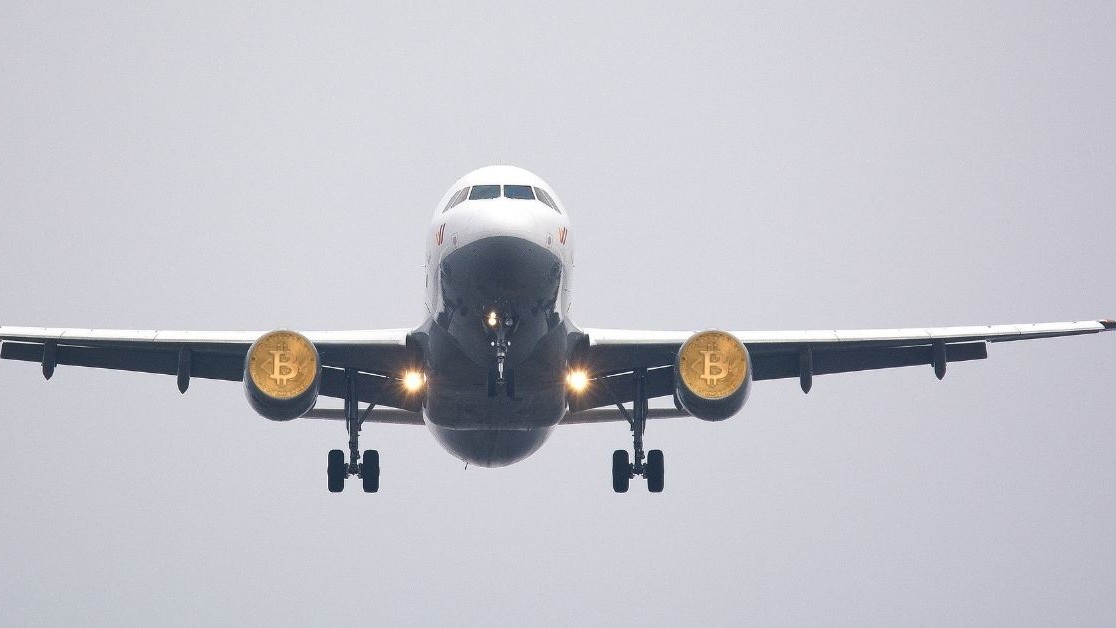 Venezuela appears to be leveraging cryptocurrencies as part of a larger effort to bypass US sanctions.

According to an investigation by Spanish newspaper ABC, President Nicolas Maduro and his administration are using a digital wallet app called Jetman Pay to convert tax revenue from one of the country’s main airports into Bitcoin and other cryptocurrencies.

The newspaper claims to have unearthed a scheme whereby cryptocurrencies are sent to foreign exchanges in Russia, China, Hong Kong, and Hungary. Once received, the funds are converted into US dollars and sent back to Venezuela.

For the moment, Jetman Pay is only being used by Maiquetia International Airport (IAIM), but Maduro and his government are thought to be holding talks to expand the app‘s use.

Venezuela‘s economy has been battling severe hyperinflation for years and cryptocurrency seems to have piqued Maduro‘s interest in recent times.

Earlier this month, he ordered that every branch of the Banco de Venezuela should let citizens buy and trade El Petro, the state-issued cryptocurrency he’s hoping will provide a much-needed workaround economic sanctions.

El Petro was first introduced last year, after Maduro said on a state-run television channel that it would be used in international transactions starting from October 1, but the cryptocurrency failed to catch on.

Although cryptocurrency is seemingly providing a short-term solution, Venezuela‘s problems go well beyond what Bitcoin et al. could possibly solve.