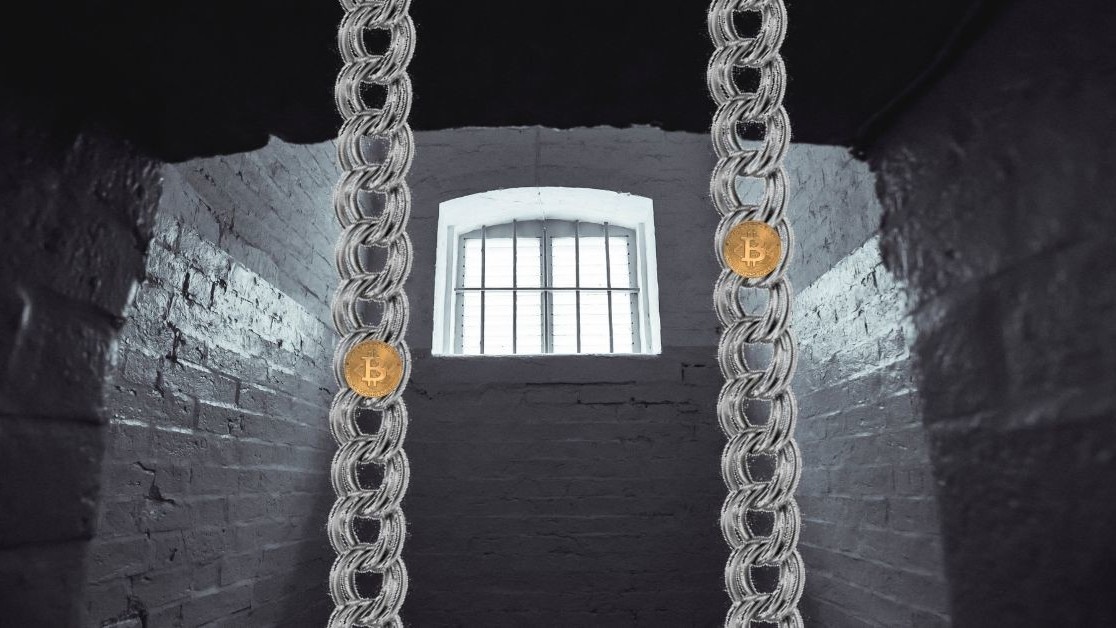 Irish man Gary Davis, also known as “Libertas,” has been sentenced to 78 months in prison for helping to run the now defunct Silk Road website on the dark web.

The Irish national, who was extradited to the US in July last year, was arrested in January 2014.

Anyone who’s been following Bitcoin and the dark web for some time will know that Silk Road operated at unprecedented levels.

During its heyday, from 2011 until 2013, the site was used by thousands of drug deals to distribute more than $200 million worth of illegal drugs and other illicit goods and services to more than 115,000 buyers.

Powered by Bitcoin payments, it was also used to launder hundreds of millions of dollars derived from those unlawful transactions.

Silk Road was ran and owned by Ross William Ulbricht, aka Dread Pirate Roberts, who was sentenced to life imprisonment in 2015.

Ulbricht ran the website with the help of support staff, including site administrators and forum moderators.

Davis served as a forum moderator from approximately May 2013 until June 2013. From June 2013 until about October 2, 2013, he worked as a site administrator.

As part of this role, Davis responsibilities included responding to customer support requests from Silk Road users who needed help with their buyer or seller accounts on the marketplace.

He was also tasked with investigating disputes that arose between vendors and buyers, including reporting his findings to Ulbricht.

Davis was also responsible for helping to enforce the rules for doing business on Silk Road, which had been set by Ulbricht.

Davis served as an administrator for Silk Road 2.0 from approximately November 2013 until December 2013.