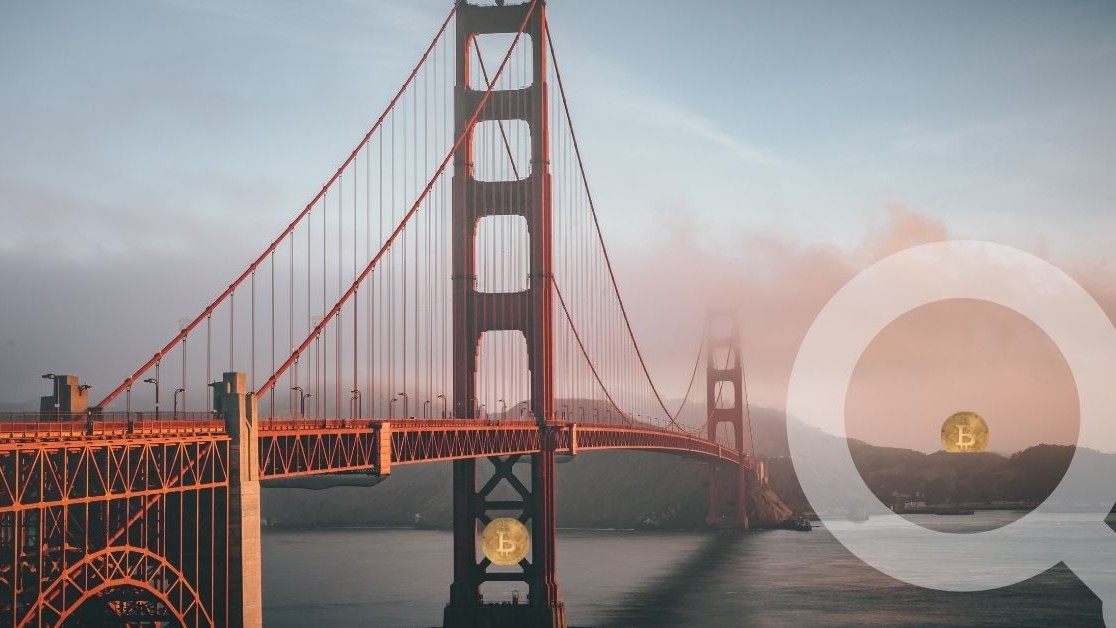 Cryptocurrency exchange BitMEX is being investigated by the US Commodity Futures Trading Commission (CFTC).

According to Bloomberg, which cites people familiar with the matter, the CFTC is looking into whether BitMEX broke the rules by allowing American customers to trade on the platform, which is not registered with the agency.

The probe is ongoing and it’s worth noting that the regulator’s investigations don’t always lead to allegations of misconduct. The CFTC declined to comment, Bloomberg says.

It comes after BitMEX CEO Arthur Hayes said in an interview in January that the cryptocurrency exchange removed anyone who disregarded company rules barring US residents and nationals.

However, it’s not entirely ludicrous to think that some customers may have been able to mask their real location by using VPNs to assign their device an Internet protocol address from a BitMEX permitted country, Hayes added.

BitMEX, which is mostly famous for offering up to 100x leverage on Bitcoin investment, is registered in the Seychelles, but its main office is located in Hong Kong. The exchange also has another office in San Francisco.

The probe comes as governments and regulators seek to tighten their grasp on Facebook‘s upcoming Libra and on an industry notorious for scams and fraudulent operations.