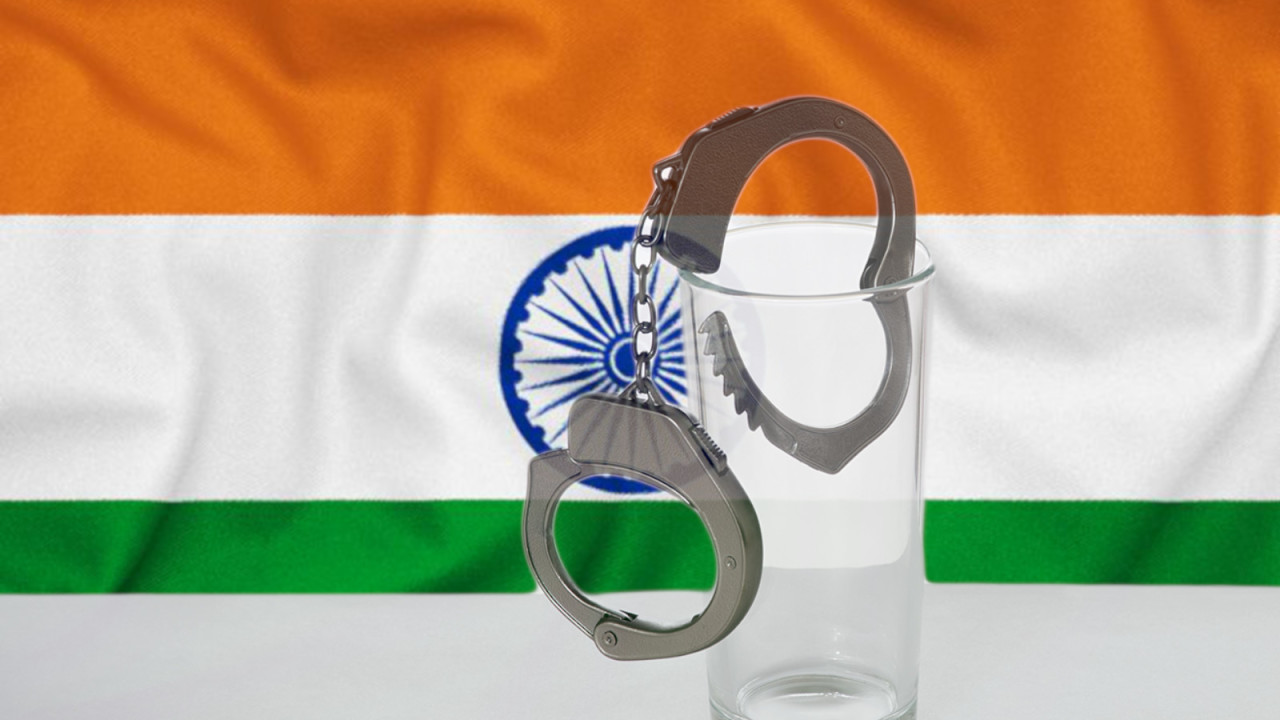 Police in India have rescued three people, including two cryptocurrency traders, that were held to ransom for two weeks to the sum of 80 Bitcoin BTC ($840,000).

At 2.30am on Sunday, a man with a pistol was spotted outside Shankara Residency in Bhankrota. The man was apprehended and told authorities about his accomplices, which prompted a 13-hour operation to rescue the trio.

Authorities arrested a gang of seven that were holding the captives. The gang is also thought to be involved in various kidnapping, extortion, loot, and robbery cases, the Hindustan Times reports.

The captives told police they were tortured by the gang members with “belts, sticks, and other things.”

It’s not entirely clear why there is a disparity between the value of Bitcoin and crore demanded by the kidnappers. (Presumably it’s the result in fluctuations between BTC/USD and INR/USD.) It’s also unclear if the captors were able to extort any of this money or cryptocurrency from their victims. Presumably, the ransom wasn’t paid.

Unfortunately, this isn’t the first time criminals have kidnapped people to extort cryptocurrency out of the victim’s family and friends.

In January, police in South Africa arrested two suspects that demanded $100,000 worth of Bitcoin after kidnapping a teenage boy. The boy was returned to his family a few days after the kidnapping.

Earlier this year, the wife of one of Norway’s richest men was kidnapped and allegedly held to ransom for $10 million worth of Monero. Sadly though, recent reports have stated that the Norwegian woman was probably murdered, with the kidnapping and ransom being nothing more than a cover-up.