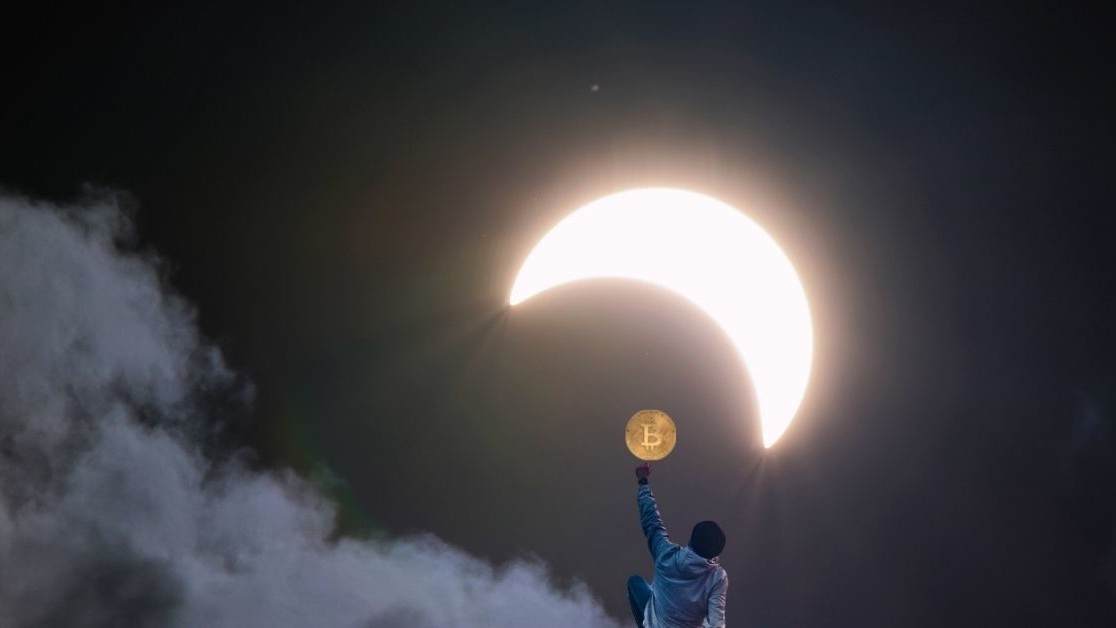 Hello and welcome to another Monday and with that, another Moonday Morning – where we take a look at the weekend’s top cryptocurrency and blockchain news.

1. In a progressive move, Singapore’s tax agency wants to remove goods and services tax (GST) from cryptocurrency transactions that function as a medium of exchange, CoinDesk reports.

Just 10 percent of respondents said they fully understood how cryptocurrencies work, and some 35 percent considered them a fad.

Well there you have it. Another weekend in the cryptocurrency world, and nope – Bitcoin BTC still isn’t dead.