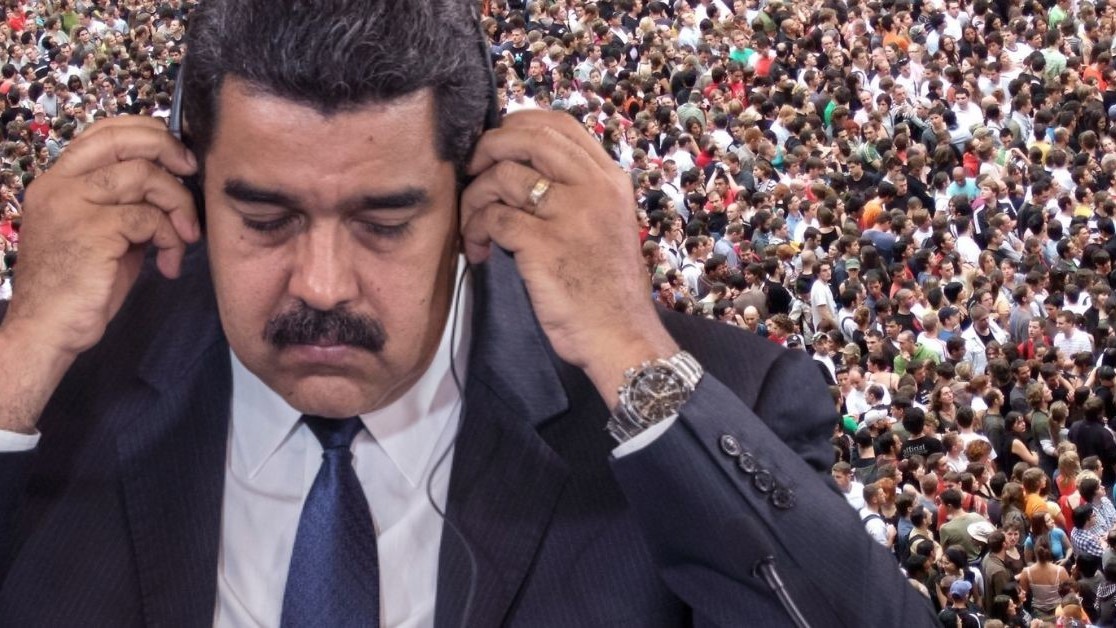 Venezuela’s President Nicolas Maduro has ordered that every branch of the Banco de Venezuela should allow citizens to buy and trade El Petro, the state-issued cryptocurrency he’s so intent on pursuing.

“I hereby order that every branch of Banco de Venezuela opens exchange desks so that everyone can transact with El Petro and start using it,” said Maduro on Wednesday.

“This is the new world where we can lead by example. We can do this from Venezuela. The world is looking at us,” hed added.

As expected, Maduro touched on the sanctions imposed by the US government on the country.

“Cryptocurrencies must be democratized against a backdrop of economic sanctions, block,  and financial persecution,” Maduro said.

He insisted that El Petro must be adopted by the country’s public banking system and the national private banking sector.

In September last year, Maduro appeared on state television to reveal El Petro would be used in international transactions starting from October 1, but the cryptocurrency failed to catch on.

Despite this, Maduro has been pushing for El Petro’s success for some time. He claims it can save the struggling country from savage hyperinflation and significant shortages, and has sought for it to become Venezuela’s second official currency alongside the Bolivar.

Maduro‘s latest attempt comes days after Cuba, one of Venezuela’s allies, said it was considering the potential use of cryptocurrency to boost its economy.

The proposal is part of a series of measures seeking to improve the country’s deepening crisis exacerbated by strict US economic sanctions imposed in 2015.