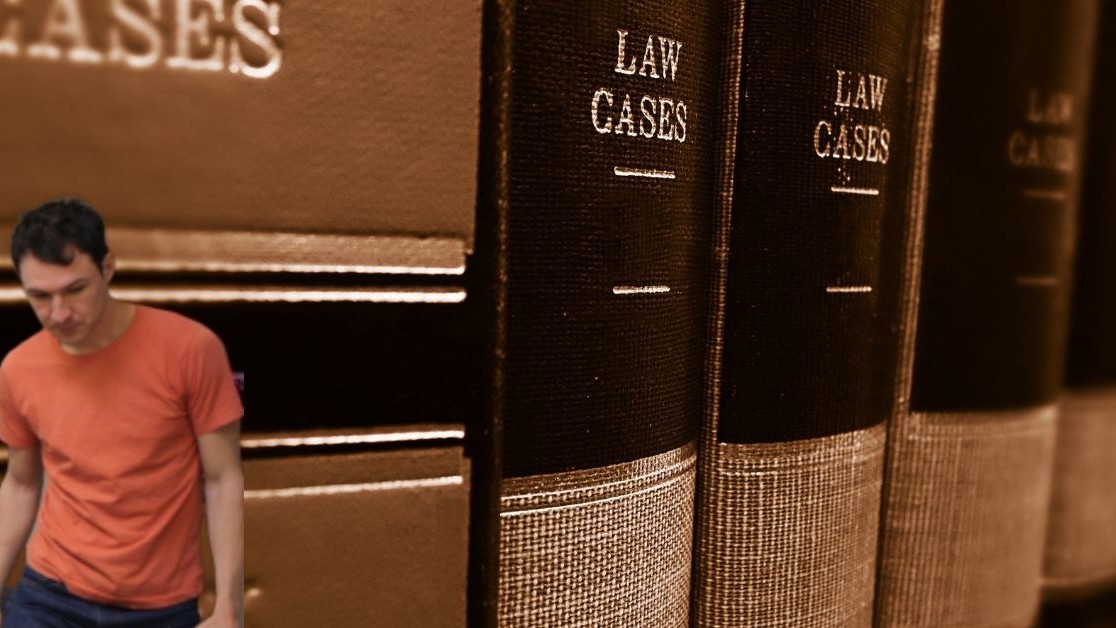 Serial entrepreneur Jed McCaleb, and creator of the now-defunct Mt. Gox, is facing a lawsuit over his handling of the failed cryptocurrency exchange.

Former Mt. Gox traders Joseph Jones and Peter Steinmetz allege McCaleb was “fraudulent” and “negligent” in his representation of the exchange, partly leading to the loss of their Bitcoin BTC when it was hacked in the notorious hacking incident from 2014, CoinDesk reports.

The complaint, submitted on May 19, claims Mt Gox was already suffering from safety issues in January 2011. Two security breaches, the document says, resulted in the loss of “thousands of a Mt.Gox user’s Bitcoin.” McCaleb, who was immediately made aware of the incident, failed to take action or publicly disclose the hack.

“Plaintiffs are further informed and on that basis allege, that McCaleb schemed with Karpeles about how to deal with the missing 80,000 Bitcoin and given the fact that Mt. Gox was already profitable in early 2011, that Mt. Gox would be able to  easily recover or account for the missing 80,000 Bitcoin. These Bitcoin, and hundreds of thousands of more Bitcoin would either be stolen, lost, or otherwise, and never recovered by Mt. Gox,” reads the complaint.

McCaleb sold Mt. Gox to Mark Karpeles – who’s faced legal action of his own and recently received a 33-month suspended sentence – in 2011 but obtained 12 percent shares of the new company.