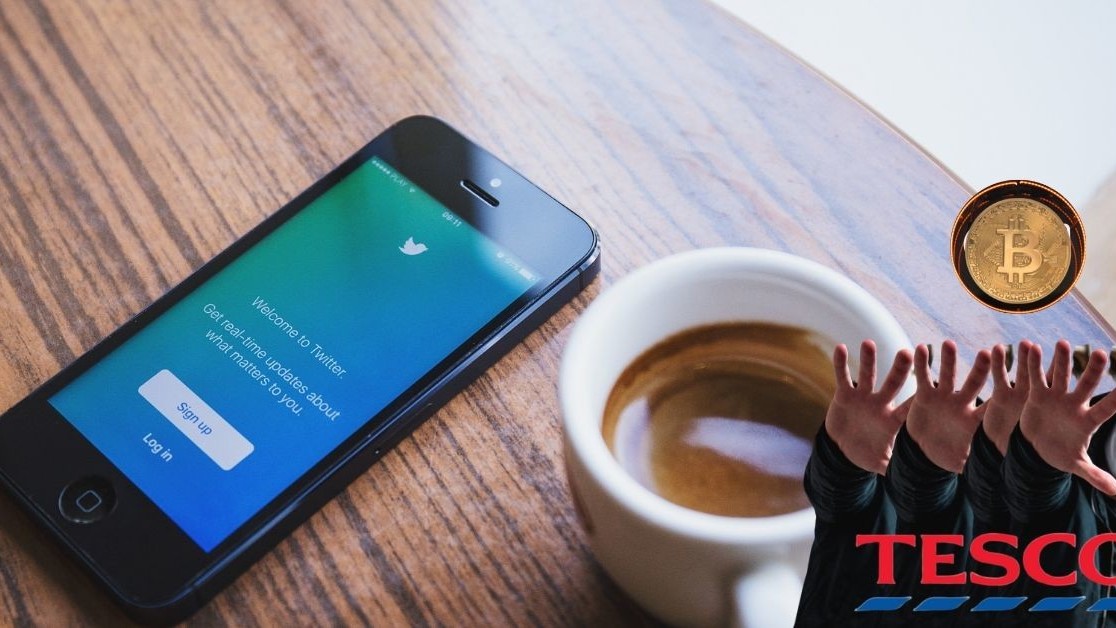 Luckily, though, Tesco’s followers did not fall for the Bitcoin BTC scheme as no funds were deposited in the wallet address shared by the hackers.

Hackers also decided to retweet and impersonate Bill Gates, changing the supermarket’s Twitter handle to @Billgatesmsc, and replacing the account’s original profile picture to that of the tech magnate. All the changes resulted in Tesco briefly losing its verified status, prompting the supermarket’s followers to speculate something was amiss.

The hacker also took the chance to reply to complaints from Tesco customers, requesting their full names, addresses, and postcodes in a seeming attempt to solve their queries.

At the time of writing, Tesco had regained control over its Twitter account and all unauthorized tweets have been deleted.

Tesco is yet to provide full details on how the attackers were able to gain control of its Twitter account, but Hard Fork has reached out and will update this story if we hear back.

Although in this instance the hackers failed to get the funds, it’s not the first time they try their luck by taking control of Twitter profiles, often at a brand’s or organization’s expense.

Back in April, malicious actors defaced the Twitter account of Sweden’s governing party with hate speech. They also said they would replace the Swedish krona with Bitcoin.