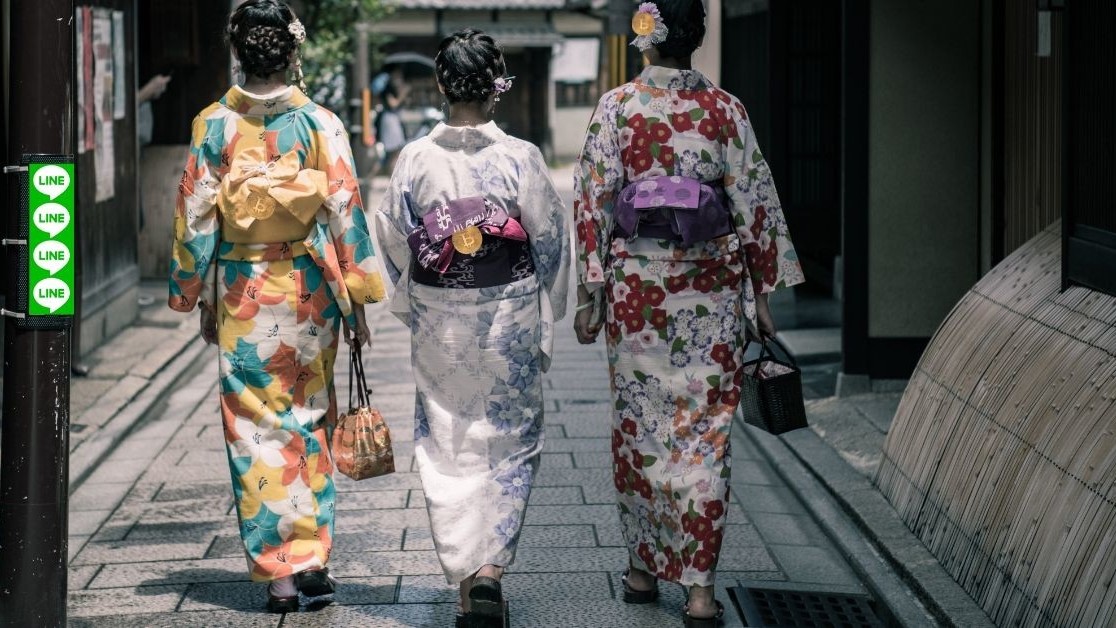 According to Bloomberg, which cites people close to the matter, Line could receive its license this month, with exchange operations expected to begin a few weeks after it gets the green light.

The exchange will be called BitMax (not to be confused with long-serving exchange BitMEX) and will enable Line’s 80 million users in Japan to purchase and trade cryptocurrencies such as Bitcoin and Link (not $LINK), the company’s token.

As the home of the now-defunct Mt Gox – which in 2014 was credited with handling more than 70% of Bitcoin‘s transactions worldwide – Japan‘s relationship with cryptocurrencies has been tumultuous to say the least.

Although the most notorious, Mt Gox is not the only Japanese cryptocurrency exchange to disappeared with customers’ funds.

More recently, Coincheck suffered a $530 million hack in January. Although initially thought to have been carried out by North Korean hackers, a recent report now places the blame on Russia.

After struggling to make a decision in terms of how it would approach cryptocurrencies, the Japanese Financial Services Agency (FSA) gave the green light for the industry to regulate itself in October last year.

A couple of months later, in December, reports suggested the country had seen more than 6,000 money laundering cases that involved cryptocurrency in the first nine months of the year alone.

The trend continued well into the year-end. In fact, as previously reported by Hard Fork, during the last three months of 2018, financial regulators received more than 1,000 cryptocurrency related cases, taking the total for the year to 7,096.

If Line is serious about catering to the Japanese market, it will need to earn its trust, not an easy feat considering the country’s troublesome history with cryptocurrency.