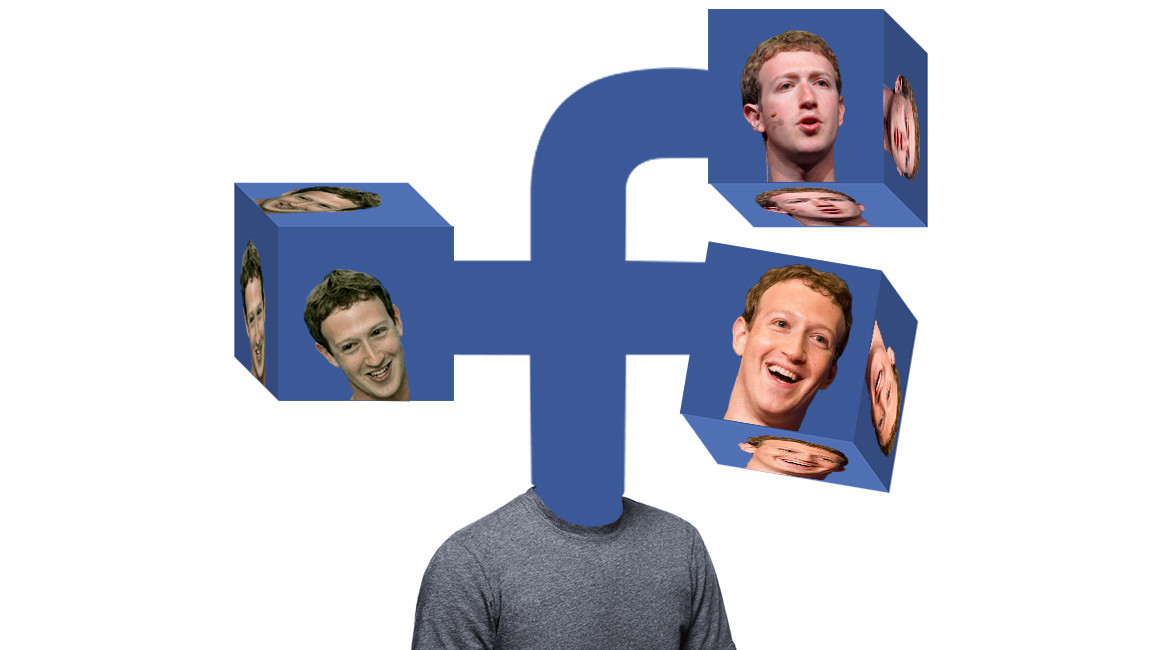 Given its history of managing our data, it shouldn’t take much to convince you that Facebook managing our money is probably a terrible idea. That said, it seems the social media giant is actually aware of that particular challenge.

Facebook plans to relinquish control of its upcoming cryptocurrency GlobalCoin to external companies, The Information reports. It will officially unveil its digital currency later this month.

The social media giant has been courting financial institutions and other tech companies to form an independent foundation to govern the digital asset.

Before you think this is going to create some kind of democratic representation of the people, think again. There’s no mention if Facebook/GlobalCoin users will be represented in the foundation.

Facebook is also going to charge firms $10 million each to run a node for the GlobalCoin network. All node operators will be allowed to have a representation in the foundation.

The Big F wants to launch 100 nodes to generate $1 billion fees. It’s planning on using these funds to back its cryptocurrency, though; so in someway, it’s asking node operators to stake their interest and commitment, and tie them into supporting the network. But it certainly won’t be as decentralized as Bitcoin. It’s worth noting this sounds a lot like EOS’ DPoS (delegated Proof-of-Stake).

According to people in the know, Facebook will heavily market GlobalCoin to developing nations where local fiat currencies are unstable. This isn’t the first time cryptocurrency or digital tokens have promised to help those in struggling economies. It still remains to be seen if cryptocurrencies are enough to overcome complex economic and social struggles, though.

It’s often touted that Bitcoin could help those most in economic need. But in some cases, such as Argentina’s alleged influx of Bitcoin ATMs, it’s often just an exploitation of opportunity preying on the potentially vulnerable.

I’m pretty sure that most people have heard about Facebook’s foray into digital currencies – even my mum has, and that’s saying something. But here’s the TL;DR.

Facebook has been hiring blockchain developers left right and center over the last 12 months. While its kept its blockchain division separate from the rest of the company, it was clear Facebook was working on something cryptocurrency-related.

Earlier this year, rumors and speculation that Facebook was working on a cryptocurrency started to spread. Some reports suggested the social media company was working on a stablecoin, though nothing was confirmed.

Then last month, Facebook announced it was indeed working on a fiat-backed stablecoin called GlobalCoin. It even registered a new company in Switzerland to handle its upcoming cryptocurrency.

Reports suggest the company is focusing on the regulatory challenges facing its coin. Zuckerberg has met with the Bank of England governor Mark Carney, and representatives from Winklevi led Wall St. crypto-firm Gemini.

GlobalCoin was initially pegged for a trial roll out in early 2020. As for what Facebook will officially announce later this month? Watch this space.