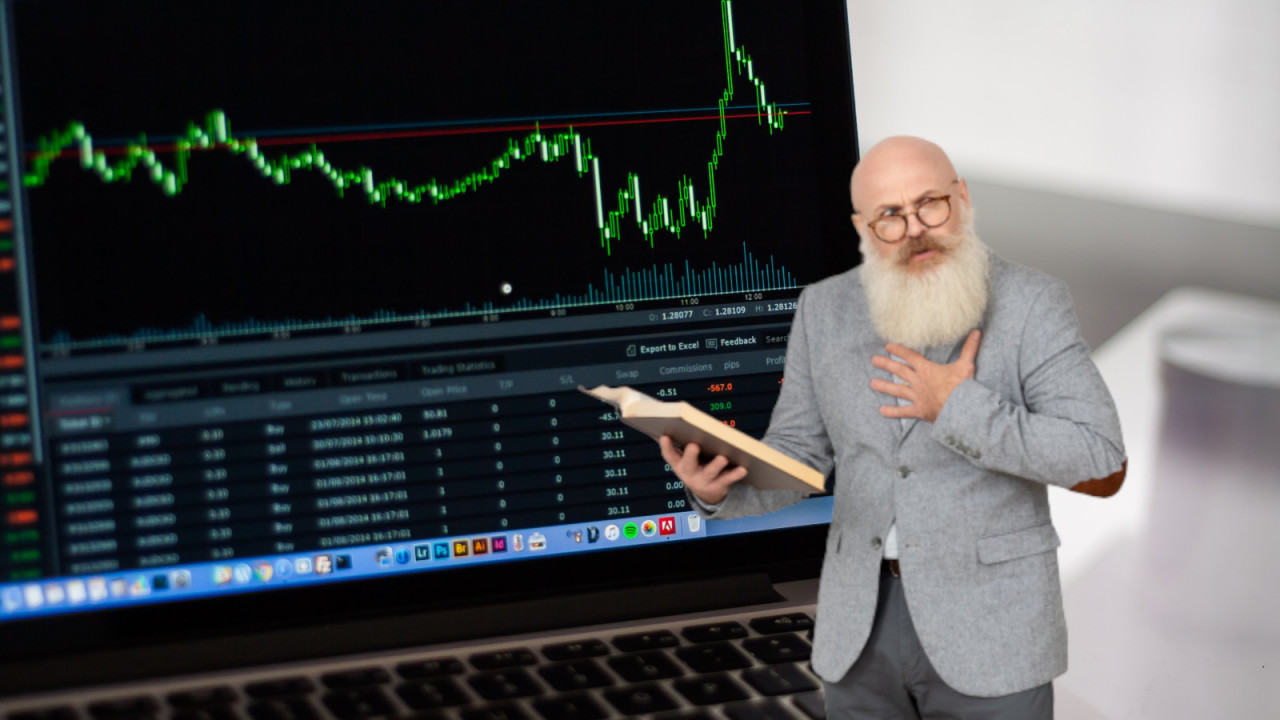 Distributed ledger systems that underpin cryptocurrencies aren’t capable of processing the number of transactions required for mass adoption — but it doesn’t matter, they’re only really used for speculation.

These are the findings of the Congressional Research Service (CRS), detailed in a study published May 10 (spotted by Roll Call).

CRS discovered that while demand for cash in the US is steadily growing, its usage for payments is becoming less common. Despite this, people haven’t turned to Bitcoin BTC as much as industry insiders might have hoped.

“To date, the migration away from cash has largely been in favor of traditional non-cash payment systems; however, some observers predict new alternative systems will play a larger role in the future,” reads the report.

Traditional non-cash payment systems include credit and debit cards, as well as online banking apps like Apple Pay and Venmo.

“Such alternative systems aim to address some of the inefficiencies and risks of traditional non-cash systems, but face obstacles to achieving that aim and involve costs of their own,” CRS continued.

“Private systems using distributed ledger technology, such as cryptocurrencies, may not serve the main functions of money well and face challenges to widespread acceptance and technological scalability.”

Bitcoin price does not reflect adoption

Among other things, the study maintained that Bitcoin‘s price data doesn’t accurately reflect its overall demand.

Instead, CRS looked at how many times Bitcoins are transferred each day, and found the number of transactions to be “miniscule” compared to those of traditional systems.

“For example, in 2019 through March 12, the Bitcoin system averaged about 310,000 transactions per day globally, a pace that would result in about 113 million transactions per year,” reported CRS.

On the other hand, CRS determined more than 144 billion traditional non-cash payments were made in 2015, almost 1,275 times the averaged number of yearly Bitcoin transactions.

Even further, researchers described this as a measure of how many times two parties have exchanged Bitcoin. This kind of data does not relay how many times Bitcoin has been used to buy something.

“Some portion of those exchanges, possibly a significantly large portion, is driven by investors giving fiat currency to an exchange to buy and hold the Bitcoin as an investment. In those transfers, Bitcoin is not acting as money (i.e., not being exchanged for a good or service),” said CRS.

Government may intervene to support (or crush) cash

CRS found it difficult to envision an economy where cash had been replaced, at least in the near future.

Still, its report conceded cash‘s “hegemony as a payment system appears to have come to an end,” and that the ubiquity of its acceptance in the real-world does seem precarious.

“If non-cash payment systems significantly displace cash and cash usage, and acceptance significantly declines, there would be a number of effects (both positive and negative) on the economy and society,” warned CRS.

“Now or in the near future, policymakers may face decisions about whether to impede or hasten the decline of cash and consider the implications of doing so,” it added.