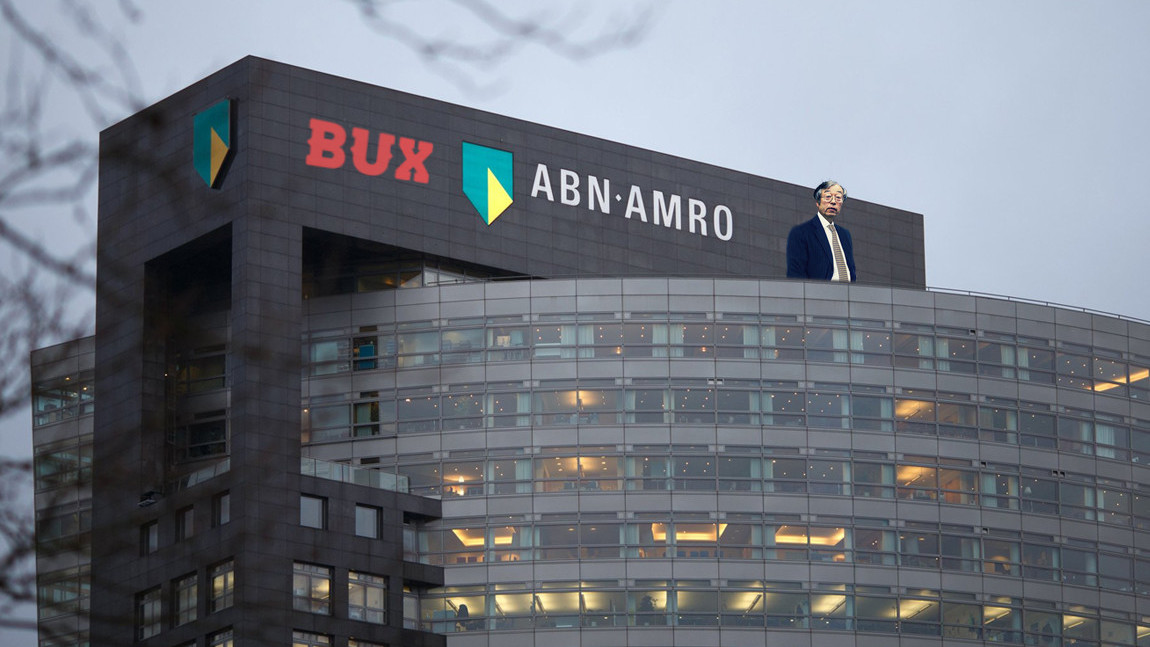 A division of the major Dutch bank ABN AMRO and a mobile trading app are collaborating to offer stock investments using the blockchain.

The bank‘s securities investment arm ABN AMRO Clearing Bank and BUX announced today that they have signed a partnership contract to use the bank‘s blockchain-based technology in its latest app, called STOCKS.

BUX says the app will be released in summer this year, and will store customers’ money with “ABN AMRO Clearing in an individual blockchain bank account,” using ABN’s Banking-as-a-Service (BaaS) platform.

It should be noted, though, that it’s not a true decentralized and open blockchain, like Bitcoin’s. The BaaS system is “essentially a system that operates in a private (or permissioned) blockchain,” a BUX spokesperson explained to Hard Fork.

The blockchain – which launched last year – was created by AACB to process transactions without using escrow accounts. At the moment, the transactions are processed by “a selected number of private nodes,” the spokesperson said.

Typically, institutional banks use escrow accounts to manage client funds and process payments. However, with AACB’s BaaS, clients are provided with a blockchain bank account, which handles their money on their behalf.

“Every bank account is essentially a unique string of code that is administered in this blockchain,” the spokesperson added.

An ABN AMRO Clearing spokesperson further told Hard Fork, “It is like any other bank account, just administered on the blockchain.”

BaaS services are used by institutions – like BUX – that handle money for clients but are not actually licensed banks.

Given that client’s bank accounts are on a private blockchain, all the relevant regulatory bodies can be granted permissions to ensure the required transparency is maintained, but it will retain some privacy from the general public.

The bank also claims that using a private blockchain dramatically decreases the administrative costs for the organization as it eliminates the management costs usually associated with escrow accounts. That luxury, however, comes at the cost of true censorship-resistance.

Given that BUX’s new STOCKS app will not charge users any commission for buying stocks, it seems – on the surface at least – that these cost savings are being passed on to the consumer.

As it turns out, this is another case of the “blockchain, not Bitcoin” maxim that’s often seen alongside a bank‘s use of the tech.

Earlier this month, ABN AMRO told Hard Fork that it’s cancelled its plans for a cryptocurrency wallet as, given the market’s unregulated nature, it’s just “too risky.”

ABN AMRO might be done with Bitcoin for now, but it’s still big on blockchain.