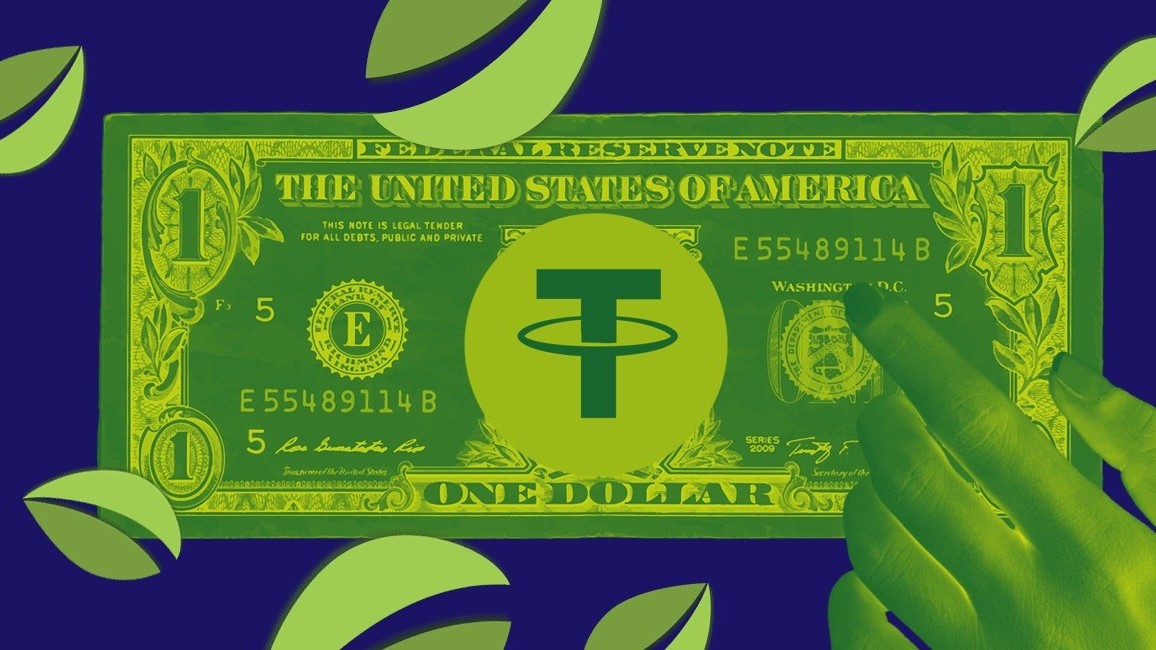 It appears that contrary to its marketing promises, Tether – a cryptocurrency pegged to the US dollar – used some of its dollar reserves to buy Bitcoin.

The stablecoin issuer, which shares management and ownership with cryptocurrency exchange service Bitfinex, has admitted it used its reserves to invest in Bitcoin BTC and other “assets,” according to court transcripts obtained by The Block.

“Tether sounded to me like sort of the calm in the storm of cryptocurrency trading. And so if Tether is backed by Bitcoin, how is that consistent,” Cohen remarked. “If some of your assets are in a volatile currency that Tether is supposed to somehow modulate, that seems like it’s playing into what they are saying.”

The news comes after the New York Attorney General initiated court proceedings against Bitfinex and Tether earlier in April. At the time, court documents shined a light on the companies’ troubled banking relationships, including the cover-up of an $850-million loss of funds.

As a result, Tether’s general counsel Stuart Hoegner came out to say that its reserves are only 74 percent backed by cash and equivalents.

“As of the date [April 30] I am signing this affidavit, Tether has cash and cash equivalents (short term securities) on hand totalling approximately $2.1 billion, representing approximately 74 percent of the current outstanding tethers,” said Hoegner.

Prior to that, Tether had vehemently maintained its stablecoin is 100 percent backed by cash in its marketing materials.