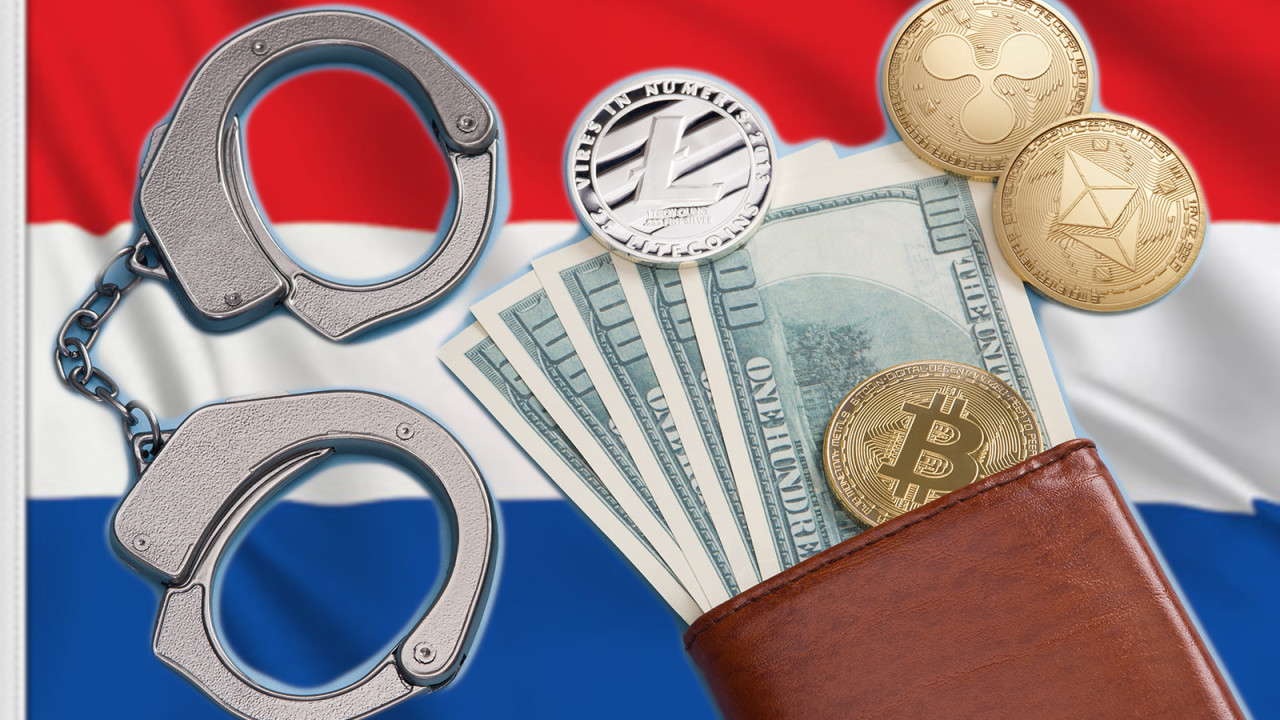 A man from Apeldoorn, Netherlands has been arrested for fraud and money laundering after convincing over 100 people to invest a total of $26 million in fictitious Bitcoin BTC mining rigs.

The 33-year-old named as Berry van M. was director of two companies which claimed to sell Bitcoin mining machines. The perpetrator is said to have operated the machines from a mining firm, De Gelderlander reports.

Through what sounds like cloud mining contracts, the Dutch miscreant had promised investors a return of around 0.3 Bitcoin ($2,300 at the time of writing) per month. However, the investors never received these returns, nor could they get their hands on the computers they believe they invested in.

According to the report, van M. would have earned around 2 million euro ($2.2 million) from the claimed Bitcoin mining.

That said, research by the Fiscal Information and Investigation Service (FIOD) – the Dutch anti-fraud agency – revealed that the Bitcoin mining machines were probably never even purchased. It also appears that the money has already been spent on luxury items like cars, motorbikes, holidays, and gambling.

In fact, one of van M.’s Bitcoin mining companies, Koniz Trading based in Lelystad, was declared bankrupt last year after customers’ accused him of fraud, NL Times reported.

It seems Bitcoin and cryptocurrency scams have no borders.

Investors in legitimate cryptocurrency cloud mining contracts have also had a tough time over the last few years.

Cloud cryptocurrency mining firm, Genesis Mining, began closing the contracts for its least profitable clients last year after it became too difficult to turn a profit.