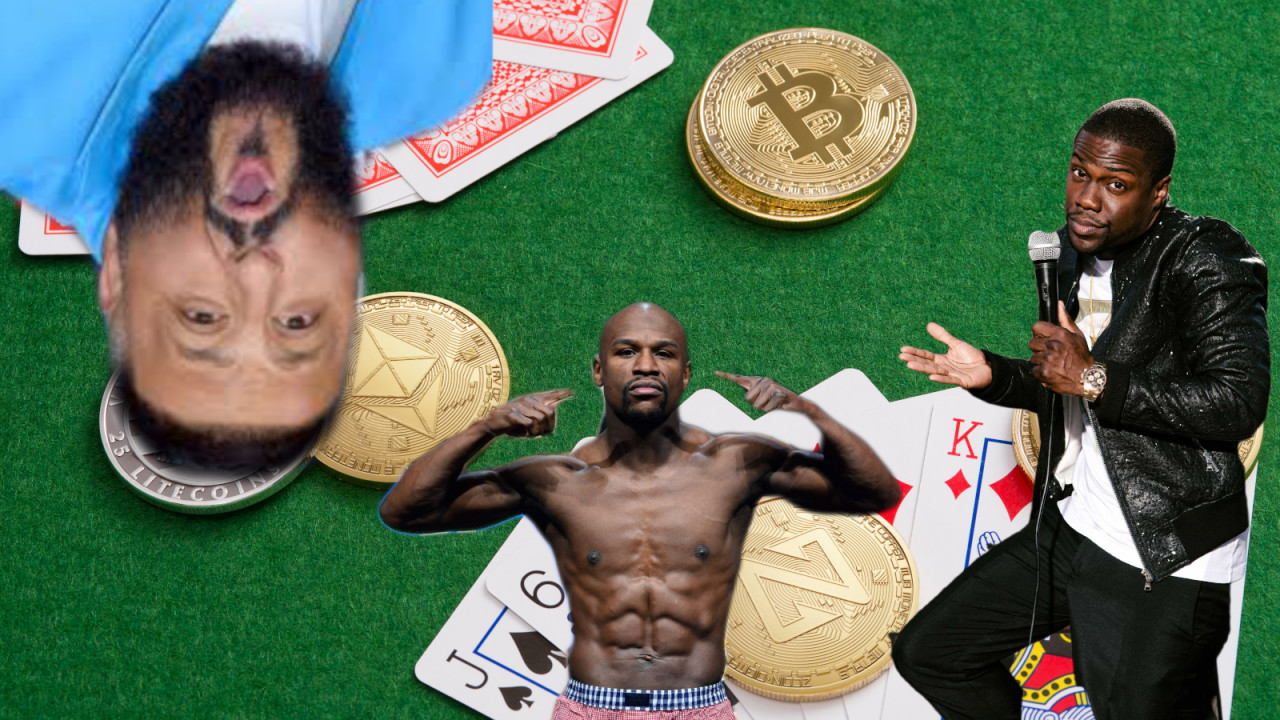 The US Court for the Southern District of Florida has dismissed the case of initial coin offering (ICO) fraud against DJ Khaled and boxer Floyd Mayweather.

The court decided that despite Khaled and Mayweather shilled defunct cryptocurrency firm CentraTech (and its associated ICO of CTR tokens) on their social media profiles, they did not play a big enough role in its promotion to warrant further legal action.

“The Plaintiff’s complaint fails to establish that Mayweather [and Khaled] ‘successfully solicited’ the Plaintiffs to purchase CTR Tokens,” according to court documents.

Mayweather and Khaled both posted two tweets related to CTR tokens, one of which encouraged their followers to buy into the ICO. However, the courts state this is the closest the pair ever came to soliciting the tokens for sale.

Seen as it was a series of indirect tweets, the courts could not ascertain whether this successfully encouraged followers to buy CTR tokens. What’s more, courts could not determine if their followers had even seen the tweets, or if the pair had any direct contact with purchasers.

In some cases, investors bought CTR before Mayweather and Khalid were even involved in the project.

For Mayweather and Khaled to have been found guilty, the purchasers (plaintiffs) needed to prove a direct relationship with the defendants. Seen as prosecutors couldn’t prove any such relationship, the court has dismissed the case.

Last November, the US Securities and Exchange Commission (SEC) fined Khaled and Mayweather for their failure to disclose the payments they received to promote CentraTech.

One in one out

Indeed, while it might be good news for Mayweather and Khaled on this occasion, it’s not a great week for American comedian Kevin Hart. The world’s second highest paid comedian is being put under the microscope for his role in shilling tokens for the FLiK ICO started by rapper TI.

Last week, investors affected by TI’s failed cryptocurrency amended their complaint to include Hart, who they are accusing of fraud, Decrypt reports.

Investors are claiming to have lost over $1.3 million by purchasing “worthless” FLiK tokens promoted by TI and Hart in a series of tweets.

Given the outcome of the Khaled and Mayweather case though, if all Hart did was post a series of tweets about FLiK, the precedent suggests he won’t be found culpable for investors’ losses.