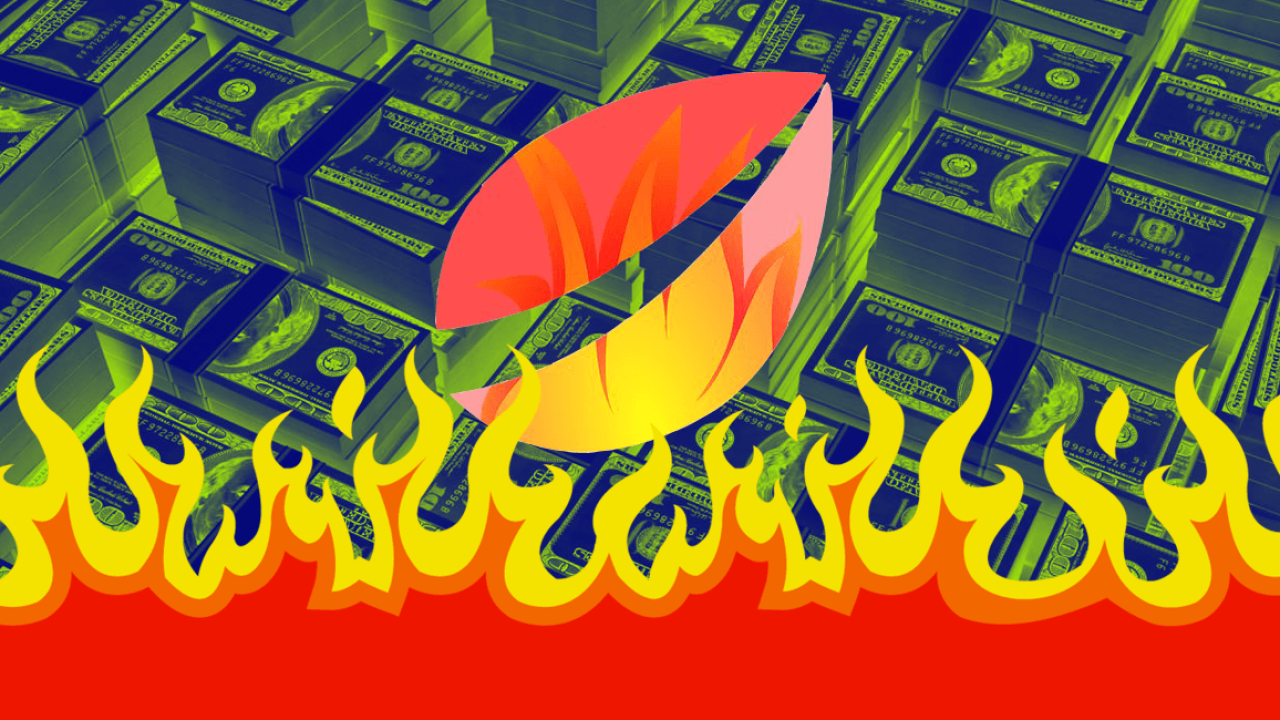 Bitfinex CTO Paolo Ardoino tweeted Monday that private firms, both inside the cryptocurrency sector and out, had contributed more than $100 million each throughout the fundraising.

A “legion” of individuals who made investments over $1 million were also reported to have bought its new LEO tokens, which were purchased for 1 USDT each, and will be initially traded for Tethers (USDT).

Other equivalent assets (like US dollars) were said to be considered at Bitfinex’ discretion.

“There is a small allocation left and we just prefer to share to small investors until there is time,” said Ardoino. “We have a request from few big buyers to buy the few millions left once we close it, [b]ut we believed it’s more fair to give opportunity to a larger audience.”

LEO tokens will offer Bitfinex users discounts on trading and other services.

Bitfinex plans to use the funds to cover $850 million worth of its assets frozen during investigations into third-party payment processor Crypto Capital.

The white paper for Bitfinex’ LEO token states the exchange will use (at least) 27 percent of its monthly profit to buy LEOs back (at market price) until none are circulating publicly.

“iFinex and its subsidiaries will [also] use an amount equal to 95 percent of the recovered net funds from Crypto Capital […] to redeem and burn a corresponding amount of outstanding LEO tokens,” reads the white paper, with promises that “net recoveries” would be calculated in “good faith.”

It also says Bitfinex will open a LEO to USDT market for peer-to-peer trading once the IEO has been finalized.

Before this offering, IEOs in 2019 had raised just $38.9 million, according to data released by BitMEX Research. So far, it’s private, institutional players and project teams seem most-likely to gain from their investments.

As for how the market reacted to the news — well, Bitcoin has been surging for several weeks, apparently completely indifferent to the whole ordeal. Go figure.

Update 18:30 UTC, May 14: This piece has been edited to include further information about the initial sale and the function of the LEO token.