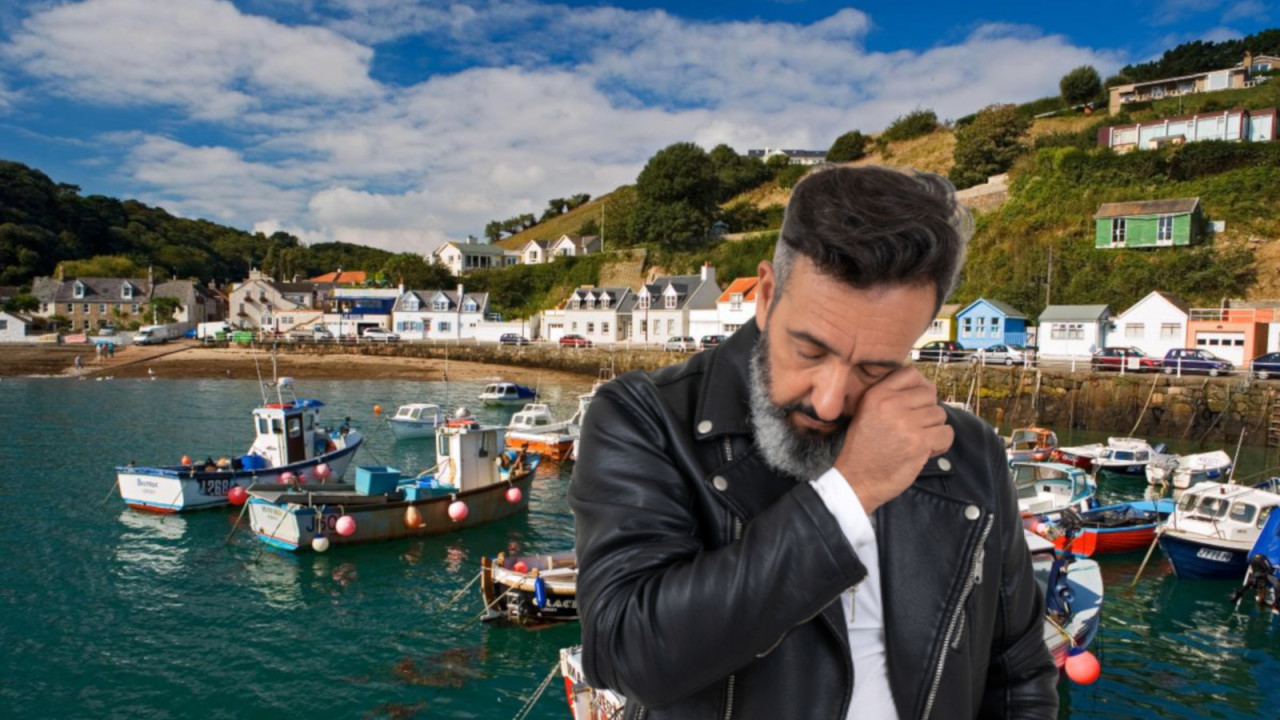 A resident of the self-governing British island, Jersey, has lost their life-savings to a Bitcoin BTC scam.

Scammers hoodwinked the victim over an 18-month period leading him on to eventually hand over his £1.2 million ($1.5 million) life savings, The Jersey Evening Post reports. The criminals promised the victim returns 15 times the size of their investment.

According to reports, the victim was contacted by the criminal‘s company after asking about Bitcoin online. He was led to believe that the company was offering legitimate Bitcoin investments. Over the following 18 months, the criminals duped the victim into making larger investments that amounted to nothing.

Unfortunately for the victim though, investigating officers from the UK’s National Crime Agency have said it’s unlikely they will ever recover the funds.

Other Bitcoin scams on Jersey

While the Jersey Fraud Prevention Forum has warned residents to remain vigilant of this Bitcoin scam, it’s also been warning locals of sextortion scams too.

It appears that Jersey islanders have been targeted with emails in which the sender claims to have control of the user’s webcam. Extortionists threaten to release incriminating images of the victim viewing adult content unless they pay a Bitcoin ransom.

The Jersey Fraud Prevention Forum is planning to send locals a newsletter to drive awareness of these scams.