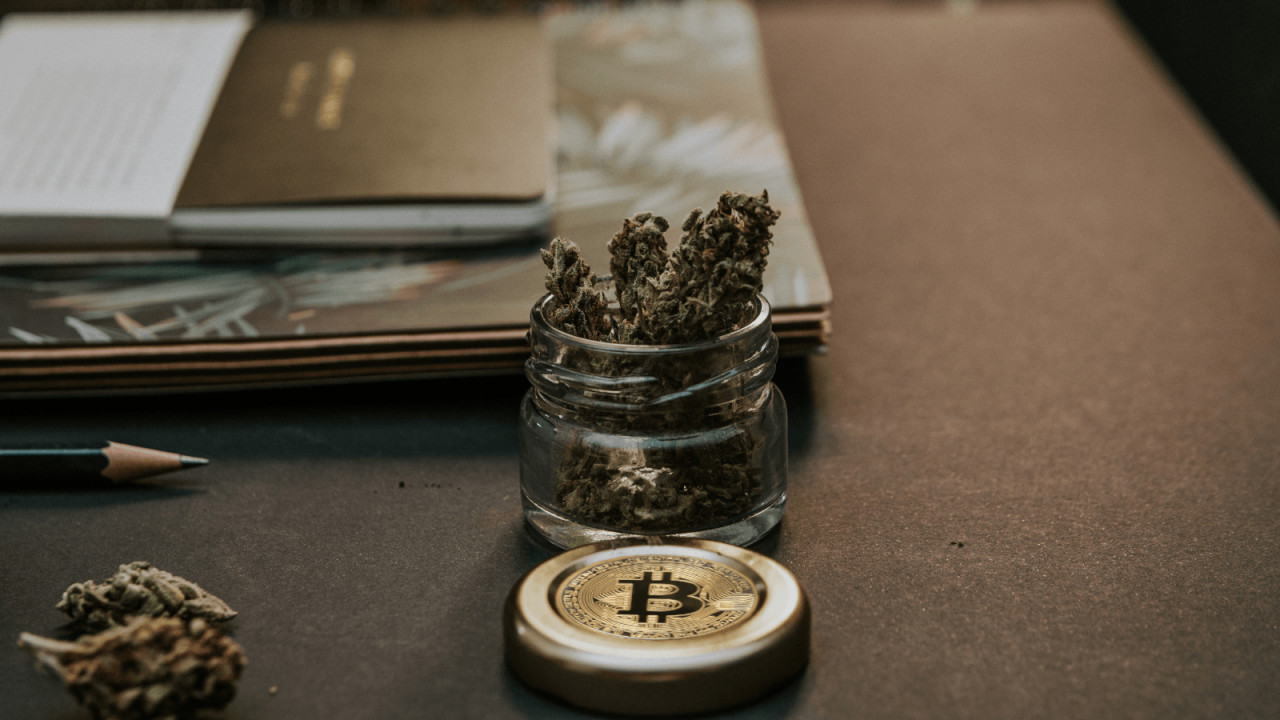 Following the effects of the crypto-winter, one Chinese firm has been forced to diversify its business model away from blockchain. It’s chosen industrial hemp as the next addition to its portfolio.

The purchase would give Grandshores Technology access to cultivating over 1,600 kilos of hemp seeds. The firm hopes it would help it to diversify away from a “lethargic Bitcoin BTC market.”

The firm’s co-chairman Yao Yongjie told SCMP the company will decide next year whether cannabis cultivation will become the business’ primary focus. Yongjie didn’t state if the move would divert funds away from its blockchain investments.

The news comes in the same week that Grandshores Technology released a stock exchange filing. In the filing, it disclosed a cooperation agreement with a hemp research institute – that’s already developed two medicinal cannabis products – based in Heilongjian province.

This isn’t the first time that cannabis and Bitcoin have been mentioned in the same sentence, though.

As many banks refuse to work with hemp producers, some have argued that Bitcoin could be the industry’s silver bullet. That said, others argue that the whole industry needs new regulations, not new payment methods.

Indeed, there seems to be a growing group that claim cannabis stocks could be the new Bitcoin. But it remains to be seen if Grandshores Technology’s investment will take the business to new highs. It seems the industry might need to hash out the finer details first.