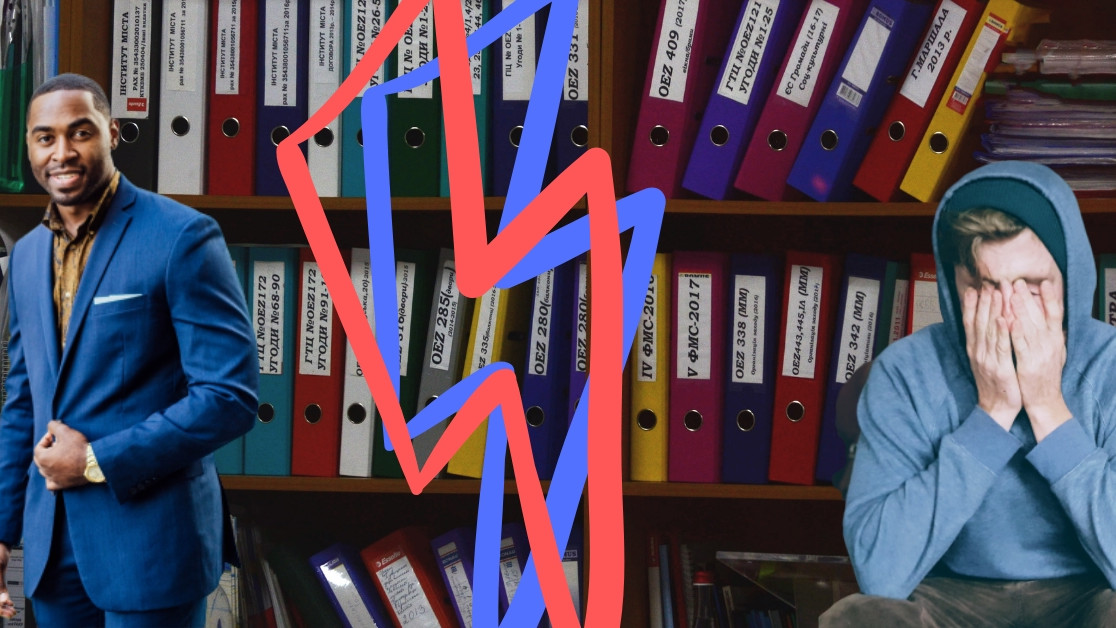 The Dutch central bank developed and evaluated four distributed ledger technology (DLT) prototypes in three years, but so far blockchain hasn’t lived up to the hype, The Banker reports.

In fact, the only use-case it can easily envision is cross-border payments, after it discovered that markets with efficient payment systems that exist (such as Nordic countries and the Netherlands) don’t really benefit from blockchain.

The bank said limitations of DLT include inefficiency caused by high energy consumption, lack of full certainty that payments are completed, and capacity shortages.

“We started with baby steps, understanding the Bitcoin software and mining in a centralized versus decentralized way. Then we built prototypes and tested whether DLT networks could benefit parts of our market infrastructure while still providing the functionality needed in payments,” said Petra Hielkema, director of payments and market infrastructures at De Nederlandsche Bank (DNB).

Still, Hielkema advised central banks around the world to experiment with and invest in emerging tech like blockchain and artificial intelligence. “We do think this technology is promising but more innovation is needed,” she added.