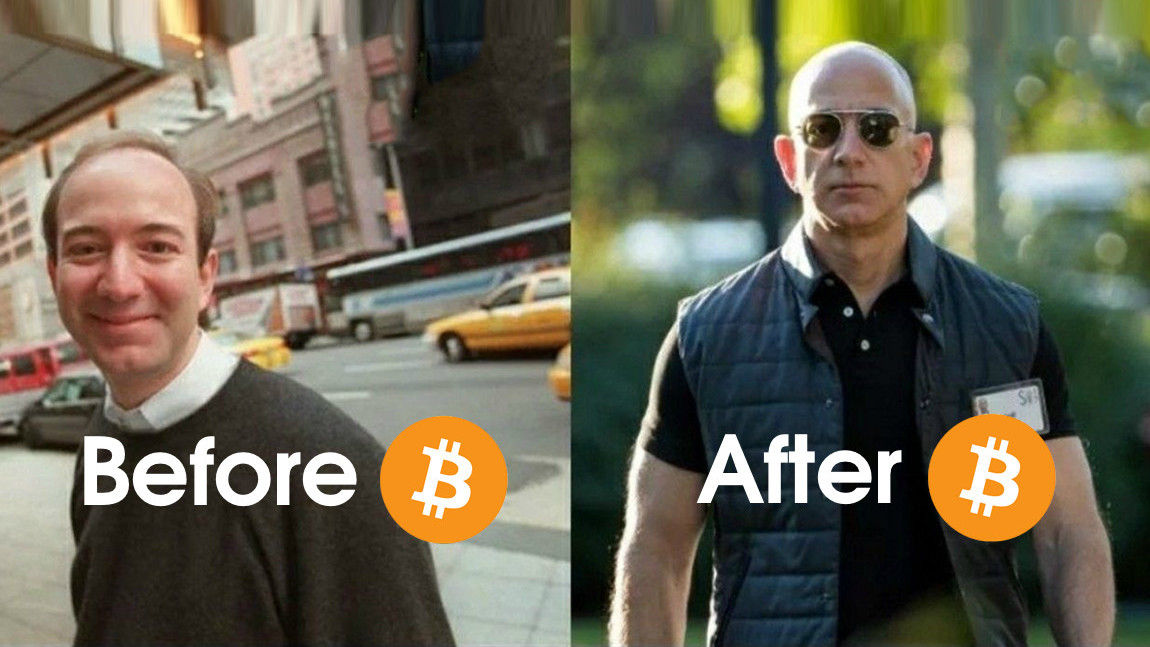 Amazon is ramping up its blockchain services – and it’s already convinced giants like AT&T, Accenture and Nestle to use them.

The company’s cloud solutions subsidiary, Amazon Web Services (AWS), announced its Amazon Managed Blockchain suite is now “generally available” (whatever that means). On first glimpse, it seems that AWS is simply opening up the service to anyone interested in building “decentralized” solutions – and willing to pay for it.

(We’ve reached out to Amazon to ask what the company means by “general availability,” and we’ll update this post accordingly if we hear back.)

It appears AWS is targeting businesses dealing with finance, logistics, retail, and energy management for the service, highlighting they can rely on it to keep an immutable record of their transactions without the need of a trusted authority.

It’s worth noting that despite these claims, Amazon still acts like a central authority of sorts in this case; the only difference is that the records will now be stored across multiple AWS servers.

The service currently comes with support for open source platforms like Hyperledger Fabric and Ethereum, with the exception that AWS’ Managed Blockchain can handle “thousands of applications and millions of transactions,” according to the company.

“Customers who want to allow multiple parties to execute transactions and maintain a cryptographically verifiable record of them without the need for a trusted, central authority can quickly setup a blockchain network spanning multiple AWS accounts with a few clicks,” Amazon said in a press release.

Amazon first announced its Managed Blockchain service back in November last year. Indeed, the launch came weeks after IBM opened up its own blockchain-as-a-service tools to AWS devs.