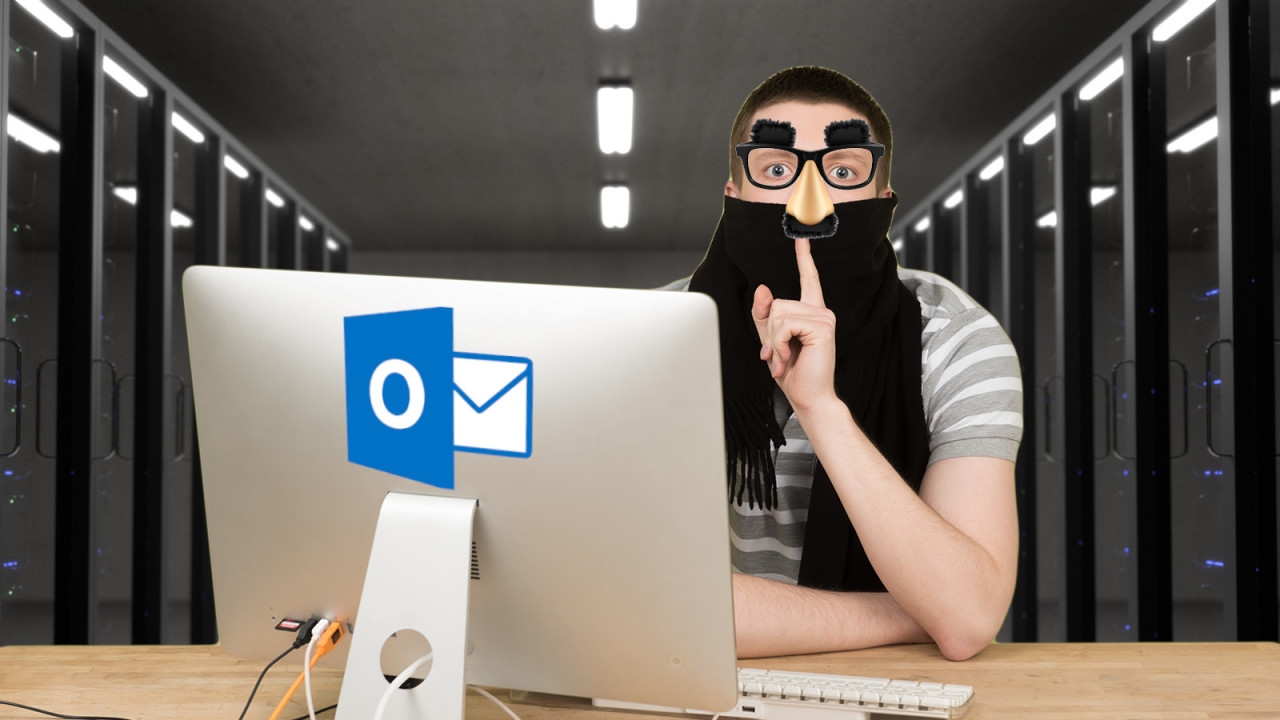 Earlier this month, hackers accessed the emails of numerous Microsoft Outlook users after snatching the credentials of one of the company’s customer support reps. But now it turns out the hackers were also able to steal users’ cryptocurrency.

One affected user says the hackers lifted 1 Bitcoin BTC (over $5,000 at the time of writing) from his wallet, Motherboard reports.

Hackers stole 1 Bitcoin (over $5,000 at the time of writing) from one user, Motherboard reports. Other Microsoft email account users affected by the breach are also starting to come forward.

It appears the hackers used the exploit to reset victims’ cryptocurrency exchange credentials to drain funds from their accounts.

“The hackers also had access to my inbox allowing them to password reset my Kraken.com account and withdrawal [sic] my Bitcoin,” Jevon Ritmeester, a Microsoft user affected by the data breach, told Motherboard.

The total number of users the full amount of cryptocurrency stolen remain unknown at present.

The attackers took advantage of an exploit in a Microsoft customer support service which granted them illegitimate access to Microsoft-owned web-based email accounts such as Hotmail, Outlook, and MSN, Motherboard reported.

In doing so, they were able to see email addresses, subject lines, and folder names, Microsoft told TechCrunch at the time.