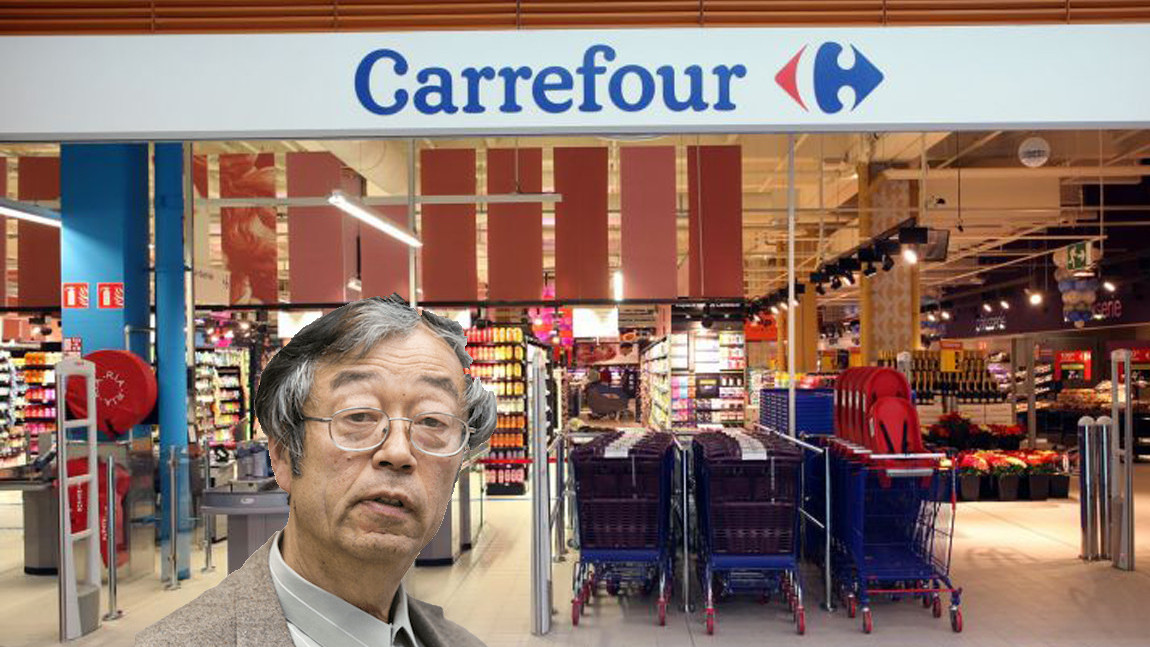 Carrefour will soon allow customers to scan QR codes embedded in the packaging of its Rocamadour CQL fromage to learn more about the product’s origin, reports European Supermarket Magazine.

These have ‘protected designation of origin‘ (PDO) status, which highlights speciality foods produced in localized regions to protect the integrity of their production.

“The cheese gets its name from the commune of Rocamadour with its blessed Virgin Mary sanctuary. It was awarded PDO status in 1996.” reads a statement. “The milk comes from Alpine and Saanen dairy goat breeds, fed on hay and cereal crops mainly from the PDO region.”

A smartphone app will list the producer’s identity, how many goats they keep, how long they’ve been producing the cheese, as well as how many people work at the farm.

So far, Carrefour has rolled out blockchain-enabled chickens, tomatoes, oranges, and milk. Loads of other major retailers have adopted the tech in much the same way, almost simultaneously.

So far, Carrefour seems to be sticking to its “blockchainification” plan, which would see 20 percent of its products trackable with blockchain tech by 2020.