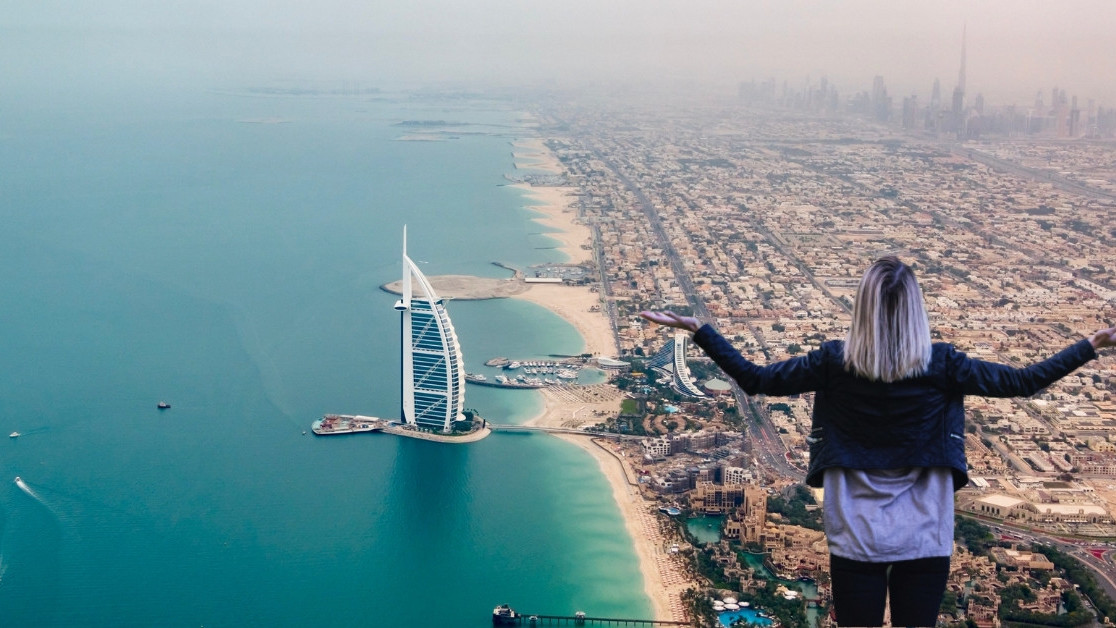 If you were hoping to splash your Bitcoin BTC on luxury real estate in Dubai, you may have to wait a little longer.

According to The Times, the world’s first luxury development to be sold using the cryptocurrency is on hold.

The Aston Plaza development in Dubai was promoted by Baroness Mone, a controversial lingerie mogul whose past business ventures have been called into question.

Mone launched the $323 million (£250 million) project in September 2017 alongside her billionaire partner Doug Barrowman. At the time, marketing materials said the two residential towers would be finished by summer 2019.

The development, where a two-bedroom flat would set you back approximately $240,000 (£185,000) in Bitcoin, is described on its website as being 25 percent done.

But, according to government inspectors who visited the site in January last year, the venture is on hold, and construction has seemingly ceased.

Mone has been involved in the cryptocurrency industry for some time. She founded Equi Capital, which issued an Ethereum-based token to allegedly make investing more accessible. Apple co-founder Steve Wozniak was working directly with the project.

As previously reported by Hard Fork, Mone’s Equi project was originally set for launch as an initial coin offering (ICO), but failed after a short pre-sale.

It initially raised $7 million through private token sales, but by the time it was set to go public, interest lessened and targets were missed. The ICO was cancelled and refunds were issued to investors.

To make up for the missed fundraising opportunity, the company launched a marketing bounty program which would issue public tokens to advertise Equi. The marketing firm running the program cut all ties with Equi soon after launch. Participants in the bounty said they had missed out on lucrative rewards promised by Equi Capital.