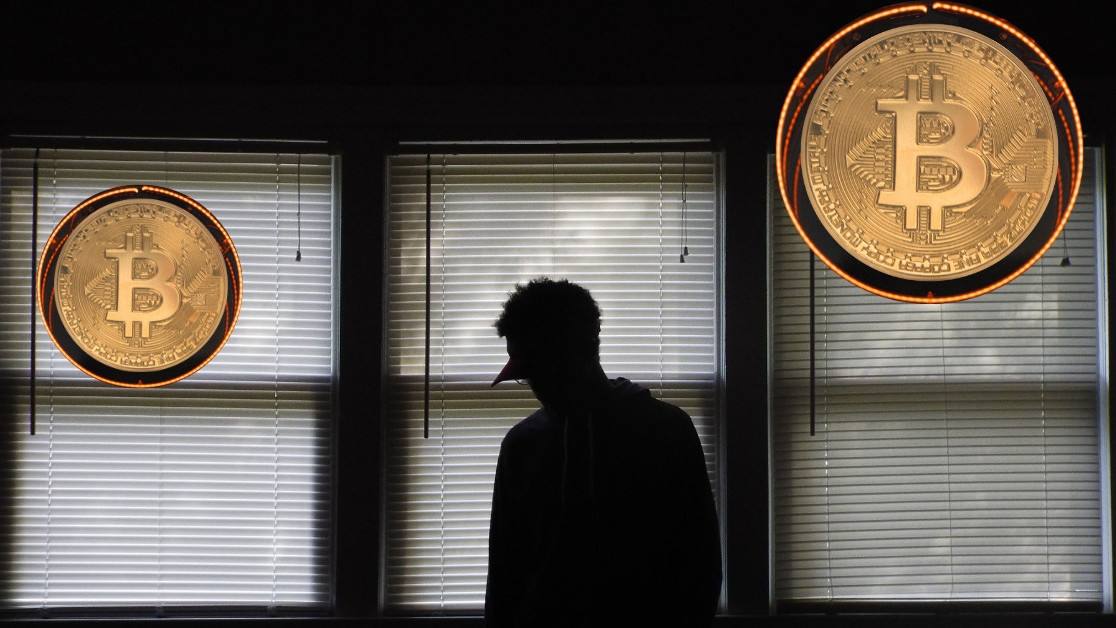 Members of a Bitcoin-fueled drug ring that used the dark web to import crystal meth into the UK have been sentenced to more than 30 years behind bars.

Most drugs were imported from Canada in a popular comparison website’s freebie toys. The group is believed to have sold more than 1 kilo of controlled drugs – including cocaine and ecstasy – worth tens of thousands of pounds during a fourth-month period in 2017.

Once sold, dealers distributed the substances to customers through a ‘ring-and-bring’ phone line.

Gang leader Hassan Jalilian, also known as either Josh or Neema, managed the operation from his then-girlfriend Cheryl Scott’s flat in Leeds, Yorkshire. He also recruited former addicts Michael Bendo and Gohar Manzoor to distribute and sell the drugs on the city’s streets.

Jalilian transformed a property in the outskirts of the city into a drug factory. He was in the midst of turning the facility into a gym as a decoy when Border Force officials intercepted various parcels containing drugs.

We’ve covered many stories about criminals using Bitcoin BTC for its purported anonymity, and unless you’ve been living under a rock, you’ll have realized the cryptocurrency is anything but anonymous, and criminals almost always get caught.

Unlike cash, which is completely untraceable, Bitcoin transactions leave a trail on the blockchain, meaning law enforcement can follow the ‘money.’

It goes without saying that Bitcoin‘s reputation has suffered significantly as a result of criminals using it to fund illicit activities, but let’s not forget that cash, which for some reason doesn’t suffer from the same branding problem, affords greater anonymity.

Ultimately, buying drugs with Bitcoin is a really bad idea.