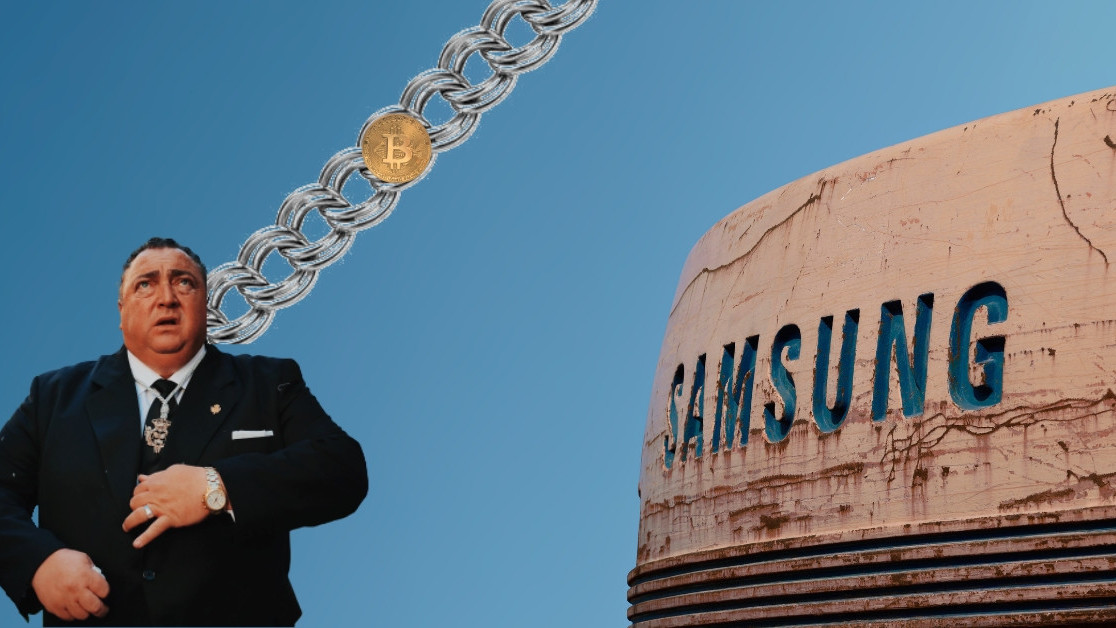 Samsung is reportedly looking to develop its own proprietary blockchain network as well as its own token some time in the future.

According to an exclusive CoinDesk Korea report, which cited a person “familiar with Samsung’s internal situation,” the South Korean electronics giant’s blockchain task force is building an Ethereum-based blockchain mainnet.

To manage expectations, though, the development is said to be at the “internal experimental” stage, which means we’ll likely have to wait to see a solution out in the wild.

“Currently, we are thinking of a private blockchain, though this is not yet confirmed. It could also be a public blockchain in the future, but I think it will be a hybrid – that is, a combination of public and private blockchains,” the source said.

Additionally, the source went on to say that although the markets expected ‘Samsung Coin’ to be launched, the specifics had not yet been decided.

Samsung’s potential foray into the blockchain world has excited cryptocurrency enthusiasts for some time.

In January last year, rumours swirled about Samsung reportedly manufacturing ASIC (application-specific integrated circuit) hardware specialized for Bitcoin and cryptocurrency mining. As part of the deal, Samsung would supply an unnamed Chinese mining equipment provider with the required hardware, according to a report (in Korean) from South Korean outlet The Bell.

As previously reported by Hard Fork in August last year, Samsung published a blog post suggesting smartphones had the best security for blockchain and cryptocurrency. The post went unnoticed until it was eventually picked up by various trade news sites.

At the time, Hard Fork spoke to several security experts to discern Samsung’s claims and the consensus was that although smartphones could be a potential good short-term storage solution, they carry plenty associated risks when it comes to storing users’ cryptocurrency funds.

A couple of months ago, Samsung finally unveiled the Galaxy S10, which can store cryptocurrency private keys and support a host of blockchain-based features including digital signatures.

Last month, it revealed its cryptocurrency wallet, which supports ether and Ethereum-based ERC20 tokens, but not Bitcoin. Some reports also stated the wallet is not available in some jurisdictions.

Just yesterday, Samsung made headlines after it backed cryptocurrency hardware startup Ledger to the tune of $2.9 million (€2.6 million).

There’s no denying Samsung is eyeing the blockchain space, but when it comes to this particular report, we’ll just have to sit and wait. For what it’s worth though, this particular announcement hasn’t had a positive impact on the company’s stock price, which has sunk by 0.22 percent over the past five days.