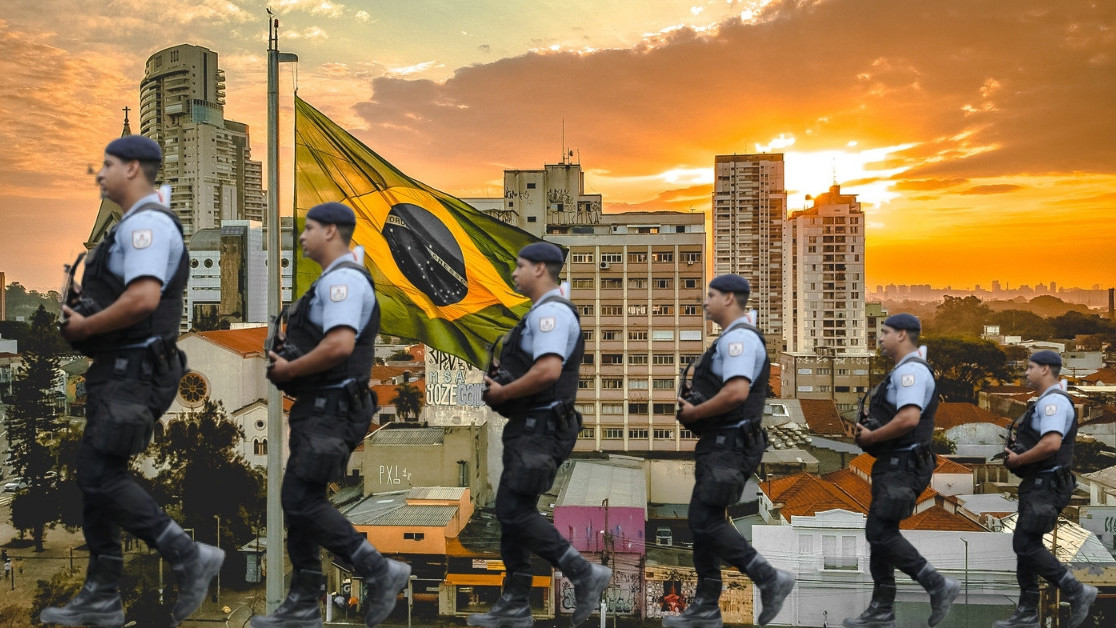 Brazilian police have arrested a man on suspicion that he was running a drug trafficking ring and laundering funds using Bitcoin.

In the flat, located in the city’s southern quarter, police found equipment valued at approximately $63,000 (R$ 250,000). All 25 devices were switched on, according to police, and seemingly functioned 24 hours a day. The equipment was found in a small room with little ventilation.

Local reports say the man claimed to own the equipment, and said he had rented the space to mine Bitcoin as an investment.

He refuted claims about his potential involvement in an organized crime ring, but was accused of stealing after officers realised he was using an illegal electricity connection to power the equipment.

Police suspect this man, who was in possession of a gun with an erased serial number and a motorbike with cloned number plates, was a lookout.

The man has a history of trafficking and murder and is known to the authorities, says another report.

“The flat is well-hidden. We are going to investigate further. Everything points to a Bitcoin mining operation. They could be exchanging the money and use it to fuel drug trafficking. There’s also the possibility that they are using the funds derived from drug trafficking to buy Bitcoin,” said Adriano Nonnenmacher, a police officer, in a loosely translated statement.

Police officers seized the equipment based on suspicions it may have been smuggled into the country as most of it was made in China.