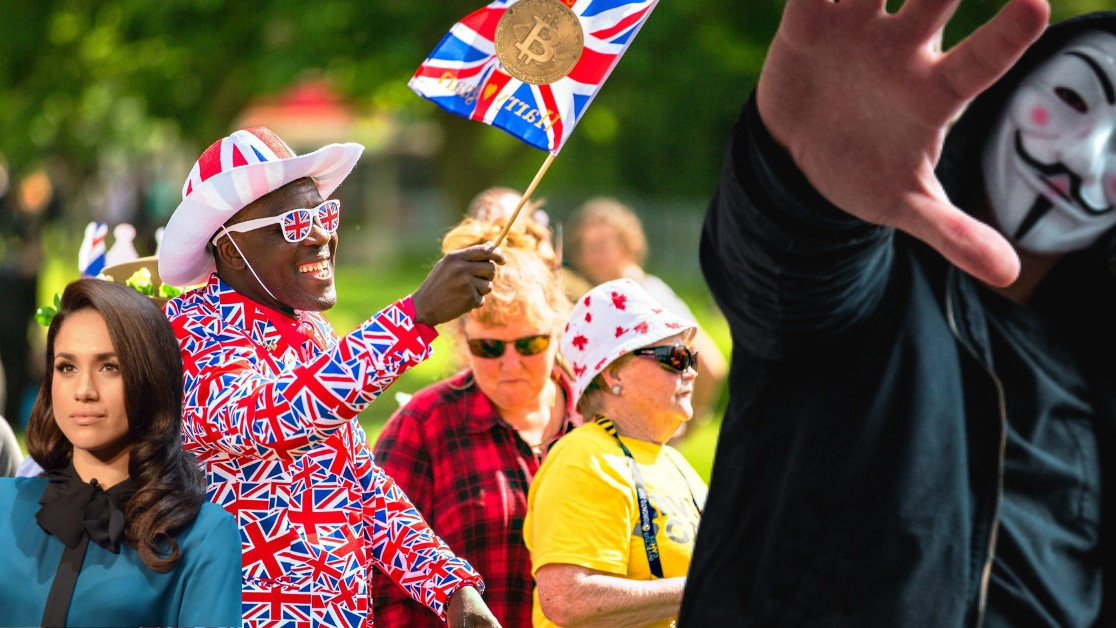 Nonoo, who is rumoured to have introduced Markle to Prince Charles, said she was “mortified” after a hacker gained access to her eponymous label’s email list and began sending threatening messages.

In an email, written in broken English, the hacker claimed to have access to customers’ devices after installing spyware on the brand’s website.

The hacker then threatened to publish all their photos if they did not send $583 to his or her Bitcoin address.

“I scanned your hard drive and found enough of your frank and very sexy photos to be surprised,” the hacker wrote. “Oh yeah! You are beautiful and amazing. I would not mind having an affair with you but I need the funds.”

In the email, the hacker requested that customers Google ‘Buy Bitcoin’ if they were having issues transferring the funds, claiming their photos and data would be deleted once the payment was received.

“Know that I am closely watching your device and all your accounts. If I see that you share with someone about this letter, then all your photos and data will be instantly distributed!”

Nonoo re-assured customers in an email statement, explaining no payment information had been compromised as a result of the hack.

“It pains me to say that over the weekend a hacker gained access to our email list and sent out an aggressive email to many of you, using scare tactics to try to access information,” the designer said.

“We were alerted to the hack minutes after it occurred and quickly moved to disable our accounts to prevent any further access to email distribution while we investigated the source and extent of the hack,” she added. “We are mortified that such an attack could happen and are treating it incredibly seriously.”

Nonoo’s company is not the first to be targeted by Bitcoin hackers, and it surely won’t be the last.

It goes without saying that businesses need to work harder to protect customers‘ data, but I can’t stress how important it is for civilians to refuse to give in to hackers‘ demands. Whatever you do, don’t pay up!

Hackers will hack – it’s what they do, but we can certainly try and stop them in their tracks.